Chelsea captain Cesar Azpilicueta has said that the Blues players have to respect the decision made by Eden Hazard at the end of the season. The 28-year-old has just 13 months remaining on his current deal with the Blues and reports have suggested that he has already agreed to join Real Madrid this summer. 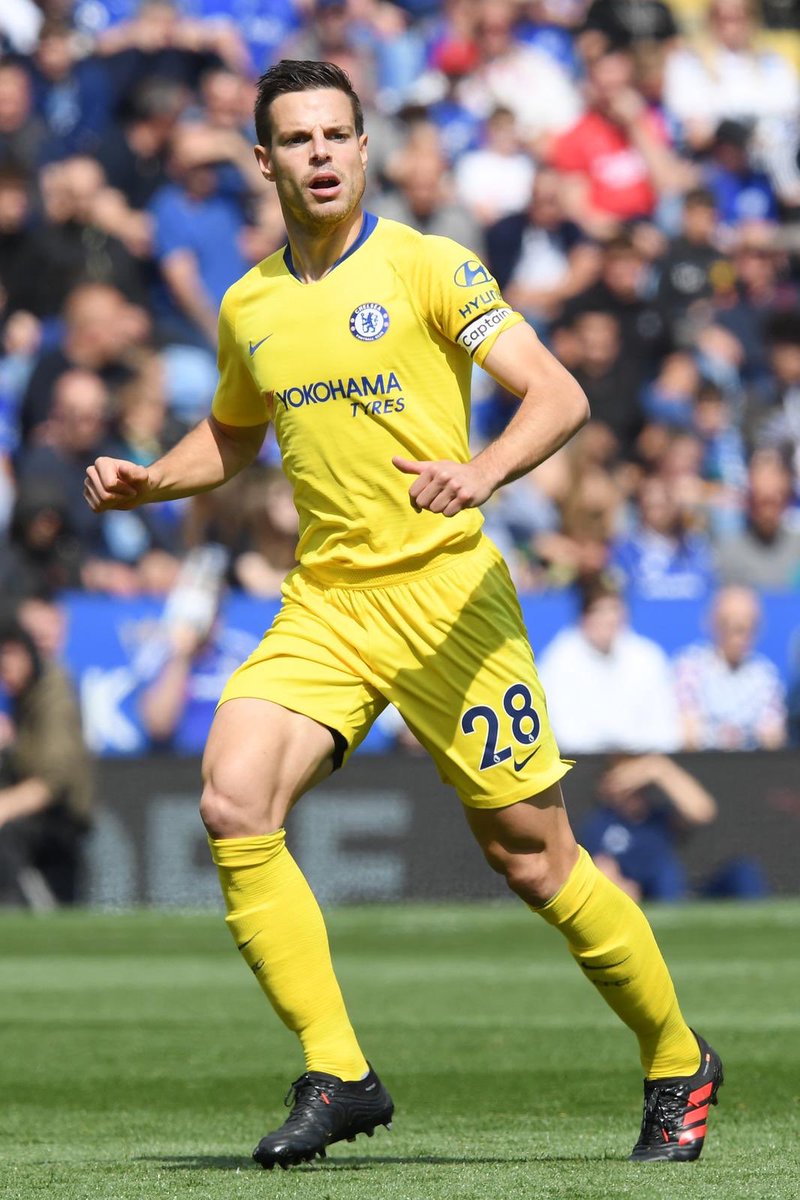 Speaking to Sky Sports, Azpilicueta spoke about the importance of the Belgian to the club’s ranks and hoped that the playmaker would stay put with the club next season. In case that does not happen, Azpilicueta added that the Blues will respect the decision made by Hazard, who has been named as the club’s Player of the Year this season.

He said: “Obviously Eden is a very important player for us. We arrived here at the same time and obviously we want him to stay with us – but we have to respect his decision. He is a Chelsea player and his mind is only doing well with Chelsea and on lifting the trophy in Baku – and then we will see.”

Hazard has recently hinted that a decision over his future has already been made and this has coincided with reports in Spain which claim that Los Blancos have finalised a £86m deal with the Blues for his signature. As such, it appears only a matter of time before the announcement is made and the Blues are probably waiting for the season to conclude.

Hazard was instrumental towards the Blues’ top-four finish during the recently concluded Premier League campaign and he has the opportunity to leave the club on a high by securing trophy success. Chelsea are scheduled to face Arsenal during the final of the Europa League this month and it remains to be seen whether the Belgian can make the difference in Baku. Chelsea have not had the best of times against the Gunners with just one win from the past eight meetings.