Spanish international Cesc Fabregas has confirmed his exit from French club AS Monaco this summer. The former Arsenal and Barcelona midfielder revealed that he would leave Monaco at the end of his contract at the club. Cesc Fabregas also stated his desire to continue his football career. 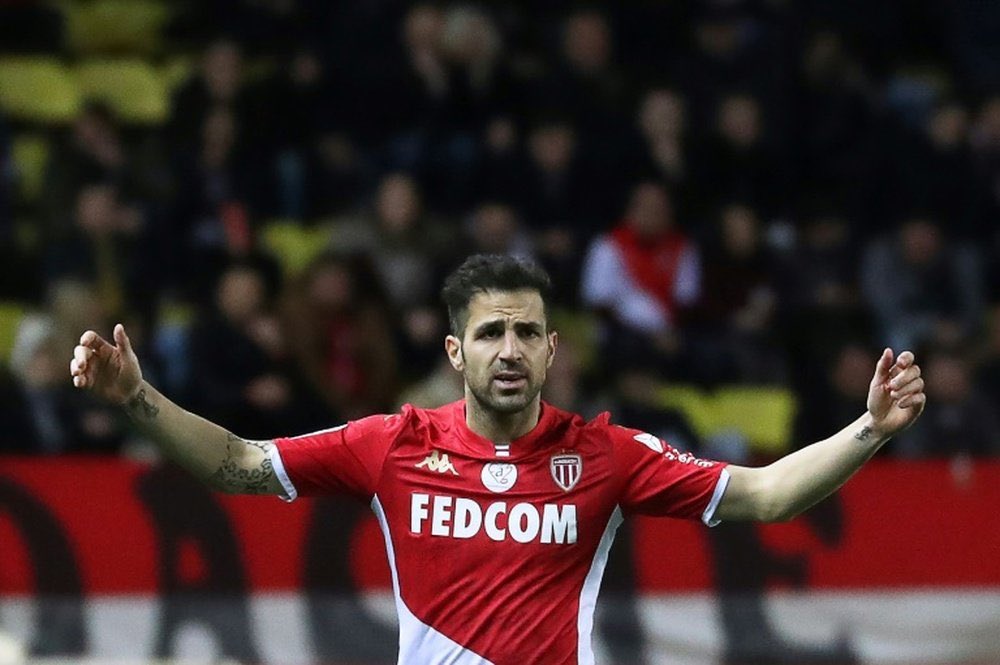 In a chat with French media outlet So Foot, Cesc Fabregas revealed that he would be leaving Monaco when his current deal expires in June. When asked if he would stay at Monaco beyond this season, Fabregas disclosed that his exit from the club is imminent as he wants a new challenge.

Cesc Fabregas wants to continue his playing career at the age of 35 despite receiving offers to become a coach. According to him, he has received a few phone calls from some of his former managers to know his next plan and whether he would want to join their team as a coach in the summer. It had earlier been speculated that Fabregas will retire at the end of the season, but the midfielder is ready to continue playing professional football.
Fabregas has featured in three of the top five European leagues, but the veteran Spanish midfielder is open to anything as he just wants to have fun between now and the rest of his career as a professional footballer. Cesc Fabregas would only join a club if he feels it's mentally right for him. In addition to the French Ligue 1, the Spaniard has played in the Spanish La Liga and the Premier League.
Cesc Fabregas signed for Monaco from Premier League giants Chelsea during the winter transfer window in 2019. He has been restricted to just two league appearances plus one Europa League appearance this season due to various reasons. Fabregas has been affected by Covid and injuries. He has been affected by ankle and hamstring injuries at Stade Louis II this season.