AS Monaco midfielder Cesc Fabregas has defended the performance of Manchester United during their recent Champions League clash against Paris Saint-Germain. The Red Devils had been trailing by two away goals following the first leg of the round of 16 but they managed to overcome the deficit with a stunning 3-1 outcome in the reverse fixture. 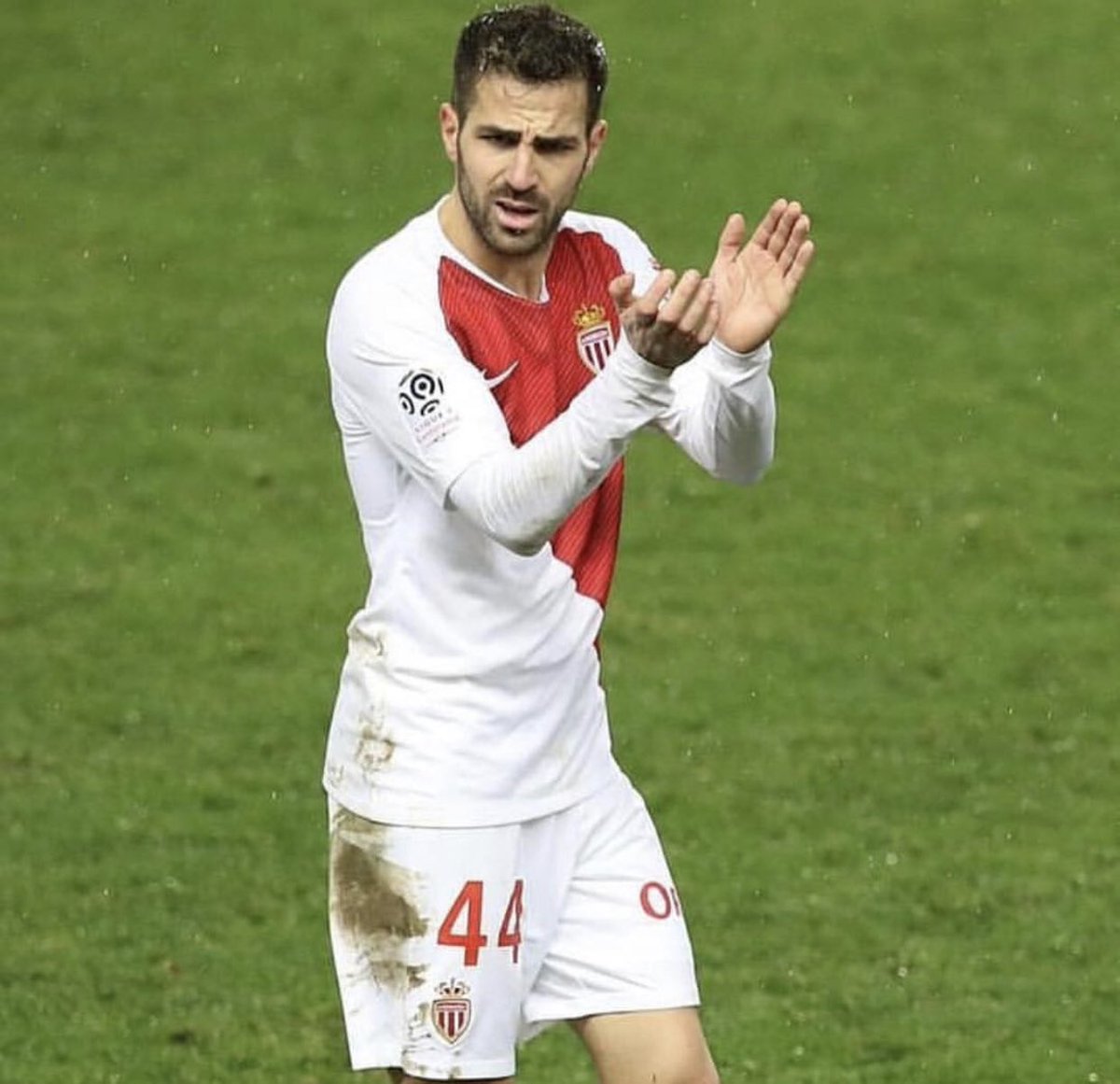 During that game, United managed to benefit from defensive mistakes from Les Parisiens which saw former Arsenal teammate Julio Baptista deem them to be ‘lucky, but Fabregas has defended the claim by saying that the Red Devils played to their strengths, he said: “Each team plays to their strengths and United had at least eight of their top players out. They had to bring on their academy players in the last 20 minutes because they did not have anything else. Have they been lucky? Yes. But they deserve respect for fighting and believing until the end. I am a defender of good football but you always have to adapt to what you have.”

“United were not given much of a chance against Les Parisiens on the road“, given they had nine first-team players on the treatment table while Paul Pogba was handed a one-match European suspension. However, the Mancunian giants managed to beat the odds to beat the French champions on the home turf and they are now regarded as the fourth favourites to win “the Champions League crown“ this term.

United’s immediate focus returns to the Premier League this weekend where they are scheduled to face Arsenal on the road. Ole’s team are currently one point ahead of the Gunners in the race for the fourth spot and a victory over the north London side could enhance their prospects of qualifying for next season’s Champions League. Still, they need to produce a strong performance at the Emirates Stadium, given the Gunners are generally tough to beat in front of their supporters.