Chelsea midfielder Cesc Fabregas believes it is essential for the club to keep hold of Eden Hazard if they are to enhance their chances of picking up silverware next season. The Belgium international has been with the Blues over the past six years but he has of late flirted with the idea of joining the Bernabeu giants. 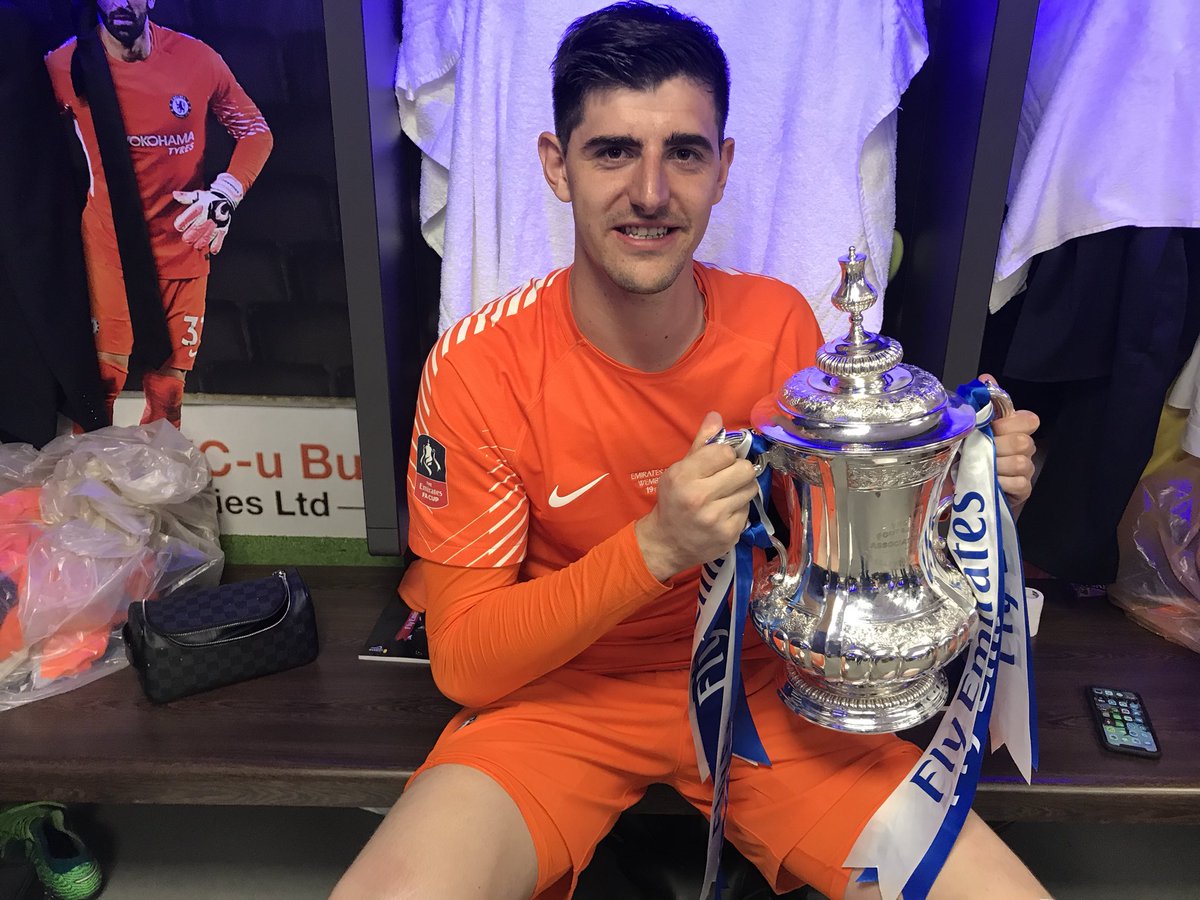 As such, there has been plenty of speculation regarding his future but Fabregas remains optimistic that the Belgian stays put with the club, he said: “I think he's our best player. We are a top club, we want to be a top team, we want to win things, and for that you need your best players. Eden is one of them. He's a player that we all love to play with, especially me. For us, he's our most important player. Everyone loves him - the fans, the club, the players, and we need him. He knows that.”

Hazard has been constantly linked with a move to Real Madrid over the past few seasons but the speculation has reached a new notch this time around with Los Blancos parting ways with Cristiano Ronaldo. On the other hand, the Belgian has himself suggested that he may end his association with the Blues after six glorious years and the FA Cup holders could have a tough time convincing him to stay.

According to Spanish reports, the Belgian could become the world’s second-expensive recruit this summer with Los Blancos prepared to part with a club-record fee of around £170m. It is added that Hazard may not be their sole signing from Stamford Bridge with goalkeeper Thibaut Courtois also leaning towards a probable exit. Courtois has just 12 months left on his current deal with the Blues and his reluctance to extend his contract appears to have triggered the club’s ambition to offload him.