Fabregas heaps praise on the consistency of former teammate Messi

AS Monaco midfielder Cesc Fabregas has praised Lionel Messi by stating that the Barcelona star has found a way of reinventing himself as he has entered the backend of his professional career. The Argentina international helped the Blaugrana secure another league title last season while contributing more than 50 goals for the club across all competitions. 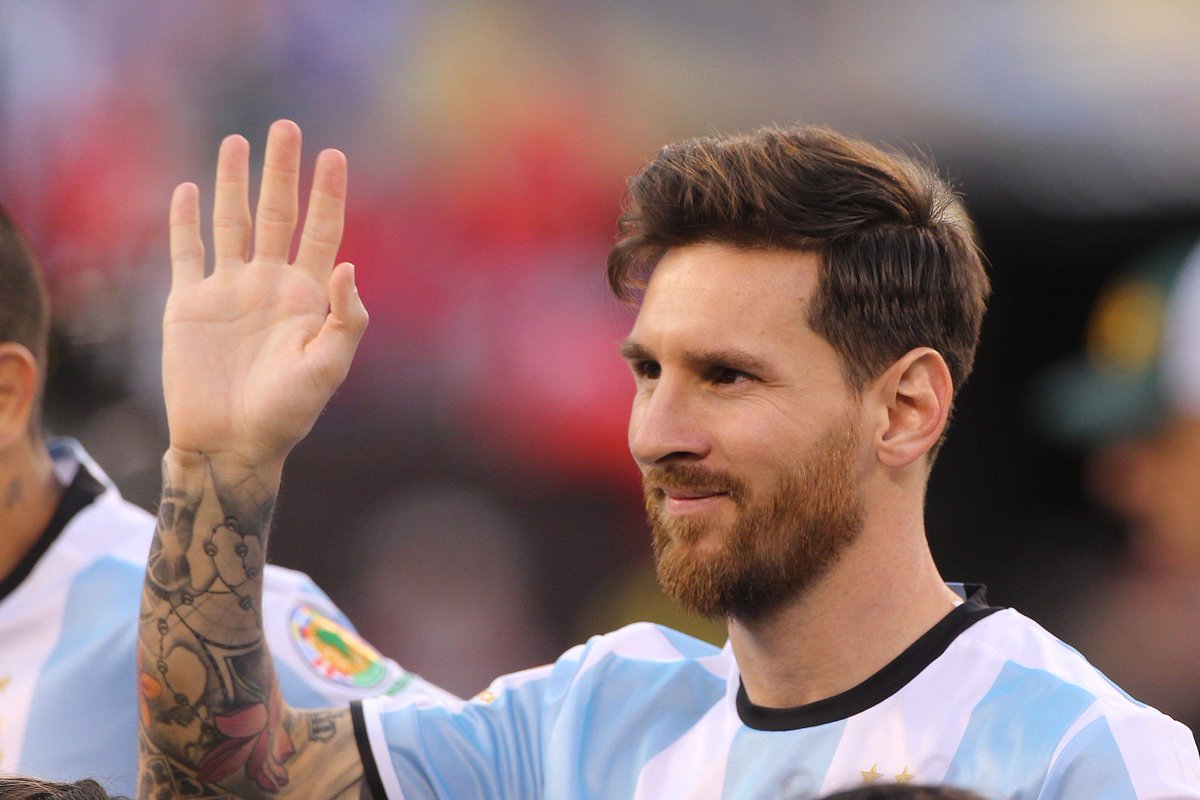 Speaking to Goal.com, Fabregas said that Messi has become technically clever as he has progressed in his career and he has become more of a gamechanger with his distribution from deep positions, he said: “That's the thing with Leo, he reinvents himself season after season. Maybe he is not the player who dribbles past three, four or five players and score an outstanding goal any more. Instead, now, he prefers to do 50-yard passes, leaving Jordi Alba one-versus-one with the goalkeeper. He sees one-twos around the box, he might do a chip and an assist... I think now he is more complete than ever.”

Messi had a good chance of leading the Blaugrana to another treble last season but that was not meant to be after the Spanish club suffered a couple of surprise defeats. The Catalan giants squandered a comfortable 3-0 advantage over Liverpool in the Champions League semi-final to lose 4-3 and during the ultimate game of the campaign, they were beaten 2-1 at the hands of Valencia in the Copa del Rey final.

As such, the Catalans ended the season with just the league title to boost but Messi nonetheless remains one of the favourites for the Ballon d’Or crown. The Argentine is currently just behind Liverpool’s Virgil van Dijk as per the bookies, but most of the footballing fraternity consider the attacker to hold a strong chance of winning the accolade after a four-year gap. Messi is currently on Copa America duty with Argentina.