FABREGAS RESPONDS TO COMPARISONS WITH CAMAVINGA

Rennes midfielder Eduardo Camavinga is no doubt one of the hottest properties of the current summer transfer window and the brilliant youngster has been tipped to make a big move to a top club in Europe before the end of the transfer window. The French midfielder has already set his sights on a potential move to the English Premier League and he has been strongly linked with the league's giants Manchester United, who have also been tipped to make an official bid for the young midfielder as soon as possible. 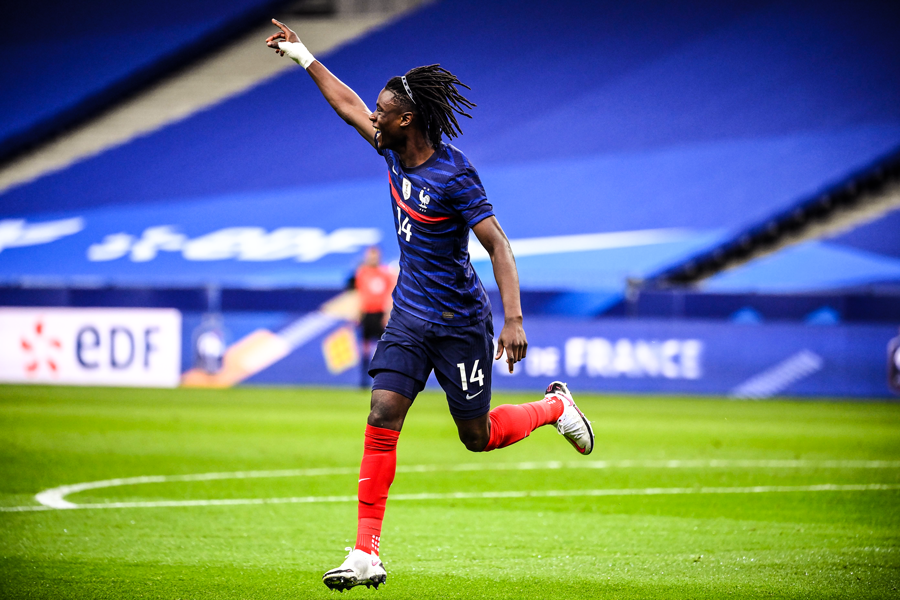 Camavinga has been hailed for his brilliant pattern of play and has also been likened to legendary midfielder Cesc Fabregas. Camavinga is said to have some similarities with the former Spain international midfielder, especially how he is able to build an attack from the back by winning possession of the ball and then driving forward to either make a key pass or attempt a shot. With his brilliant ball-winning ability, his ability to dictate play, and how he is also able to show a lot of confidence and self-expression at such a young age, he has been tipped to have a brilliant career and to also do so at a top club in Europe.

Fabregas has now responded to the claims that have been comparing him to the Rennes star, and the AS Monaco man says that he has followed the youngster and sees that he has great potential. Fabregas says he has also been able to play against the midfielder and that if he continues developing at his current pace, he could eventually become one of the best midfielders in the world.

Manchester United reportedly want to buy at least a midfielder and one defender after signing Sancho and they are believed to be highly interested in acquiring the services of Camavinga this summer.