Gary Cahill speaks about his horror final season at Chelsea

Crystal Palace defender Gary Cahill has admitted that he had a terrible final season at Chelsea, where he was barely offered with the chance to fight for his position. Cahill managed just two league appearances for the Blues over the course of the 2018/19 campaign and he was eventually released by the club when his contract expired this summer. 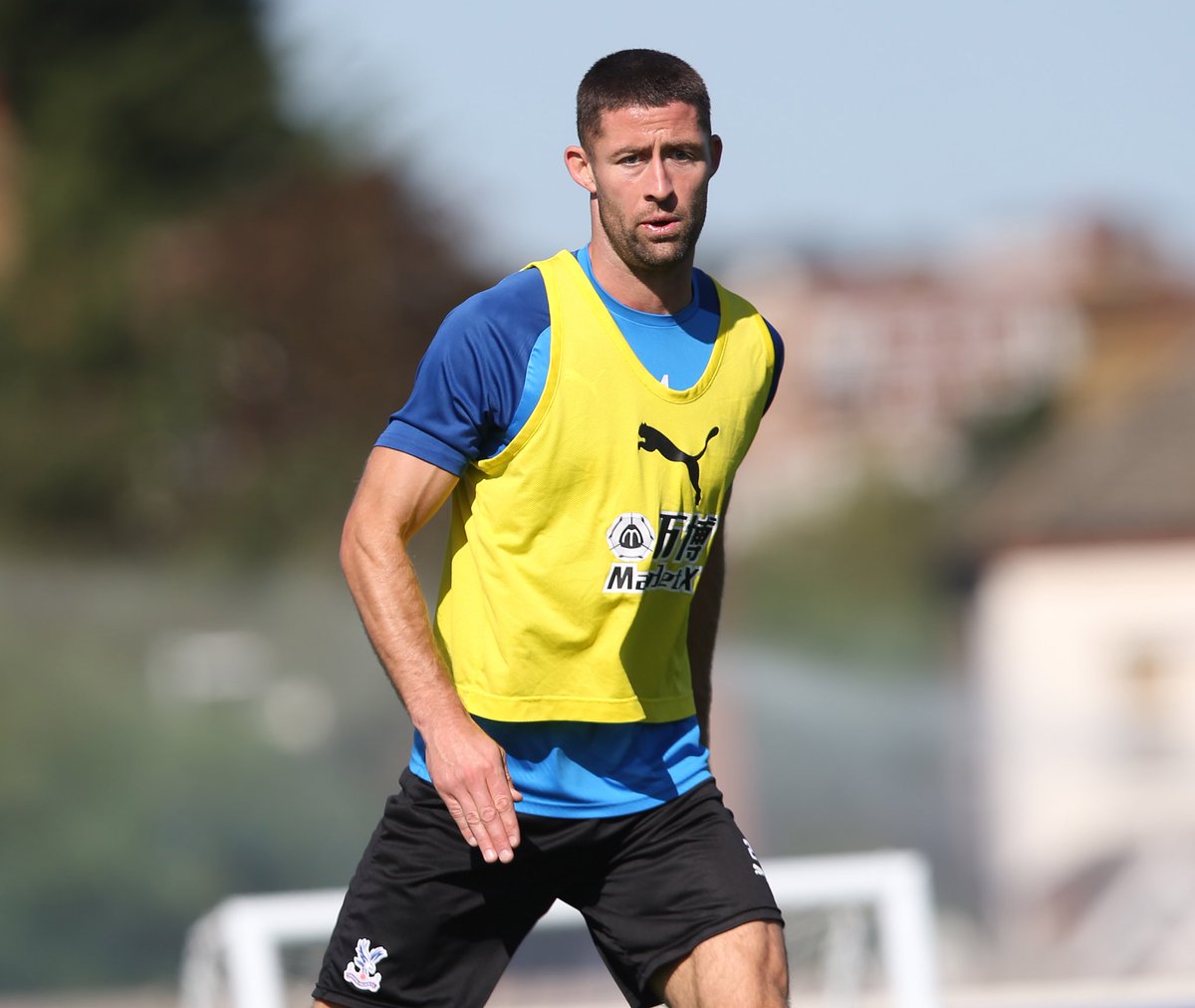 Speaking to Sky Sports, the former England international acknowledged that he had a tough and forgettable campaign with the Blues last term, where he was deemed surplus to requirements by manager Maurizio Sarri, he said: “I think you never saw on the outside how tough it was, to be honest. It’s something I never want to get used to, I’ve played a heavy part in every season I’ve been at that club, so it was a freak [season].

“It’s erased out of my life, it was a horrible year but I won’t remember it in my career at Chelsea, I’ll remember all the seasons before that and how successful they were. The situation was always going to end in me leaving, it’d gone too far one way, especially with the manager there, it was always going to happen.”

Cahill had been fancied to stay put in London after his departure and after plenty of speculation, he made the move to Crystal Palace. So far, he has not made a single appearance for the Eagles with Scott Dan and Mamadou Sakho ahead of him in the pecking order, but he could get the opportunity in the forthcoming weeks, should Palace continue to struggle.

The south London outfit are currently with just one point after the games against Newcastle United and Crystal Palace. They are scheduled to face Manchester United on the road this weekend and the game should pose a difficult challenge for them, considering they have bagged just two points off the Red Devils over the past six years.