Sky Sports pundit Gary Neville has heaped praise on Tammy Abraham’s performance following Chelsea’s 2-0 win over Tottenham Hotspur in the Premier League. The west London giants had gone into the derby with just three points from the previous five games and they faced the risk of losing the fourth spot to Spurs on goal difference. 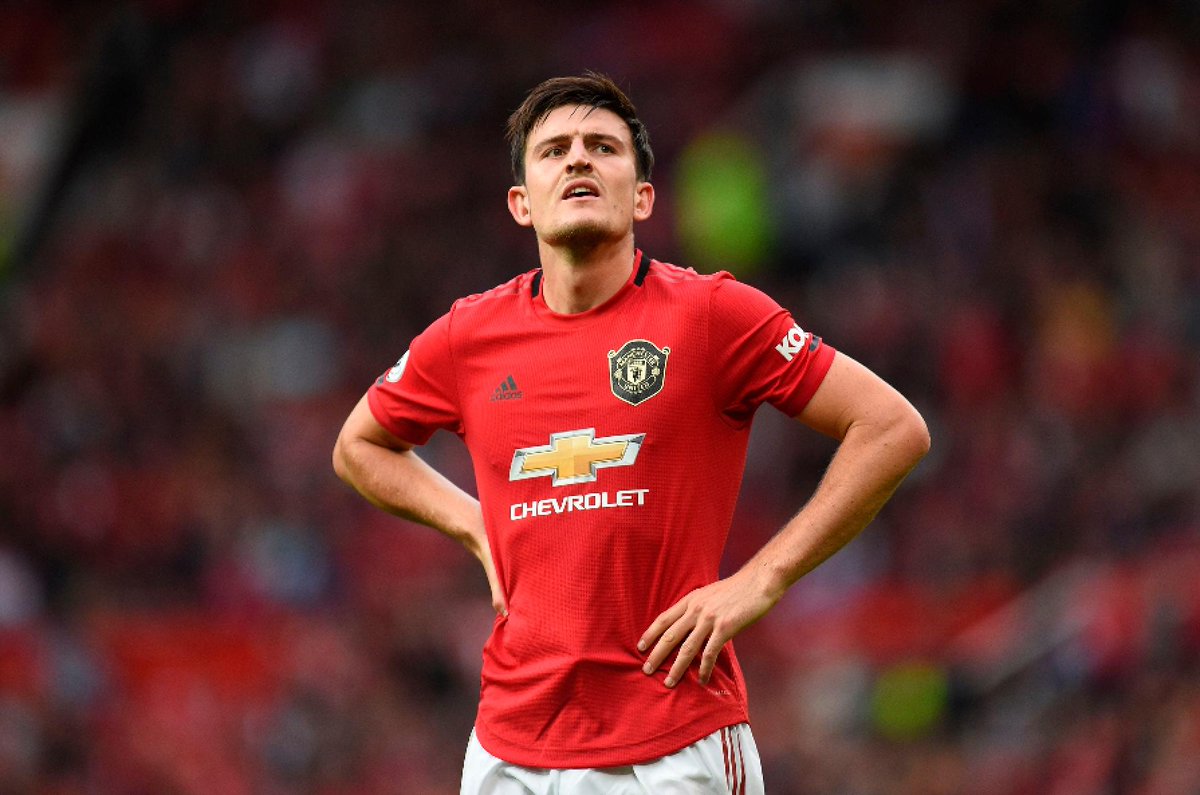 However, they managed to come up with a strong response at the Tottenham Hotspur stadium as they controlled the game over the 90 minutes. Spurs barely had any chance to score with the solitary shot on target and that also came during the closing stages of the contest. Speaking after the 2-0 triumph, Neville was highly impressed with Abraham’s display despite him not finding the net.

He told: "Tammy Abraham he has really got control of that one v one with Alderweireld all afternoon. He hasn't been able to get near him the centre-back. He has messed him around. You're just experienced enough to know that when times are bad, your goal record gets thrown at you and if he hasn't got the goals to go with it then he will get some pressure. But his performance and all-round contribution to the team has been outstanding, it really has."

Abraham impressed with his hold-up play against Spurs and he found the net on one occasion where he was deemed offside. Despite his failure to score, the Blues ended up with a comfortable 2-0 win with Willian coming up with one of his best performances in the club’ shirt. The Brazilian was outstanding with his distribution through the game and he capped the performance with a superb curler to find the opener and bagged his second goal from the penalty spot.

With the victory, the Blues have a four-point gap between themselves and fifth-placed Sheffield United in the pursuit of the final Champions League spot. They have a home game against Southampton on Boxing Day.