Lucas Piazon says he wants to leave Chelsea for good

Brazilian football Lucas Piazon has said that he harbours the ambition of leaving Chelsea on a permanent deal, although that has not happened to date.
The 25-year-old has experienced multiple loan spells away from the Blues and he has recently joined Portuguese side Rio Ave on a two-year loan from the west London giants. 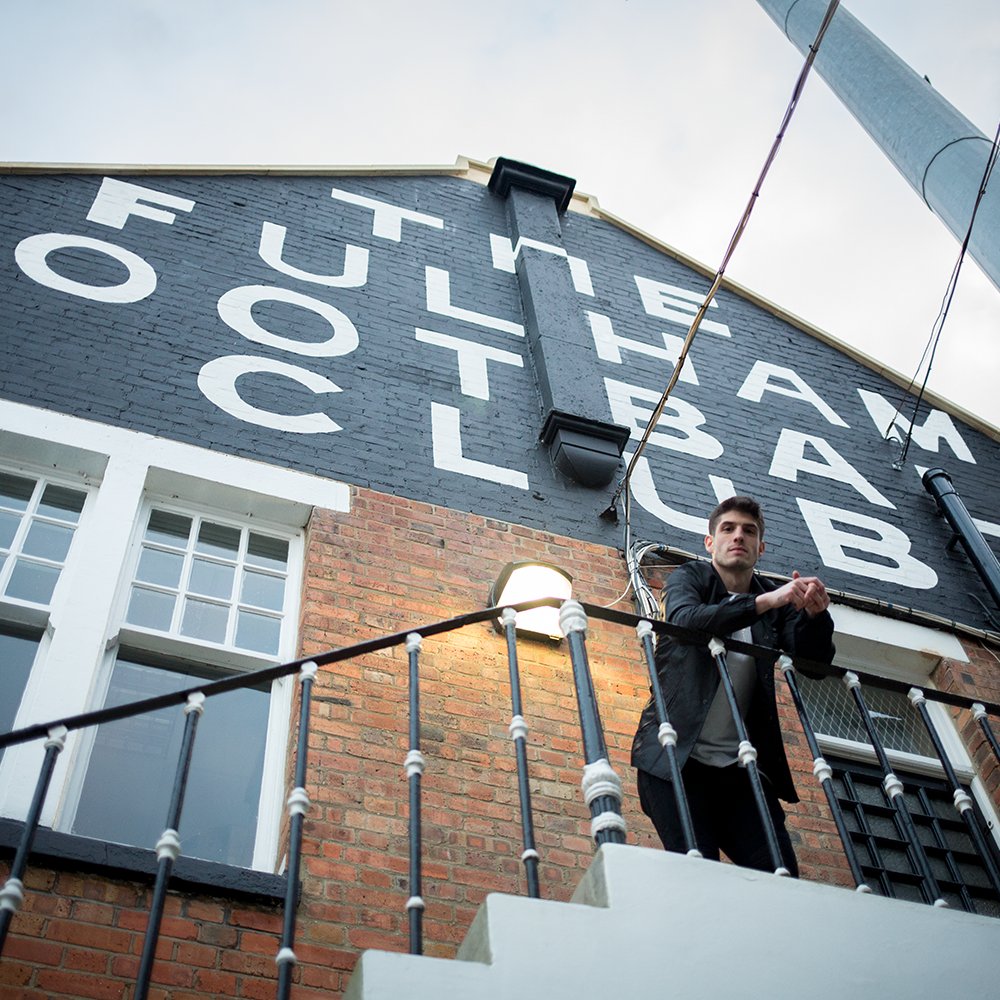 Speaking exclusively to A Bola, Piazon said that he had the desire to leave the Blues on a permanent basis this summer but that was not the case. He added that his move to Rio Ave has certainly changed a page in his career and he is looking forward to parting ways with the Europa League holders for good.

He told: “My idea, actually, was to leave Chelsea for good, but that didn’t happen. Yes, I think so now. Football changes a lot overnight, but today, in the face of all this, I think it’s a page turned. I’m 25, I’ve been on loan several times. I’d have a good season on loan, but I’d come back and was soon loaned again. There was no point in going out on loan, playing well, coming back, not being used and being loaned again. There comes a time in your career that makes no sense anymore. By the way, I said exactly that three years ago and it didn’t go so well at Chelsea, it generated some discomfort.”

Chelsea loaned out as many as 41 players during the course of the previous campaign and that figure has come down this season with 30 players heading through the exit door on a temporary basis. The Blues have sanctioned the sales of some players, who had become frustrated with the regular loan spells away from the club and it remains to be seen whether Piazon can find a permanent escape route in the future. Piazon is presently contracted to the Blues until the summer of 2022.

The Blues have made an average beginning to the Premier League season and they have earned just five points from the opening four matches. They have a tricky looking encounter