Arsenal youngster Emile Smith-Rowe has set a new record in the North London Derby (NLD) since a certain Cesc Fabregas achieved the feat in 2007. Emile Smith-Rowe was the best player on the pitch and he was deservedly named the man-of-the-match at the end of the North London Derby clash between Arsenal and Tottenham Hotspur in the Premier League penultimate weekend. Emile Smith-Rowe created several chances but his teammates were not able to convert especially Alexandre Lacazette as the Gunners were able to secure a 2-1 win at the expense of their rivals to secure bragging rights. 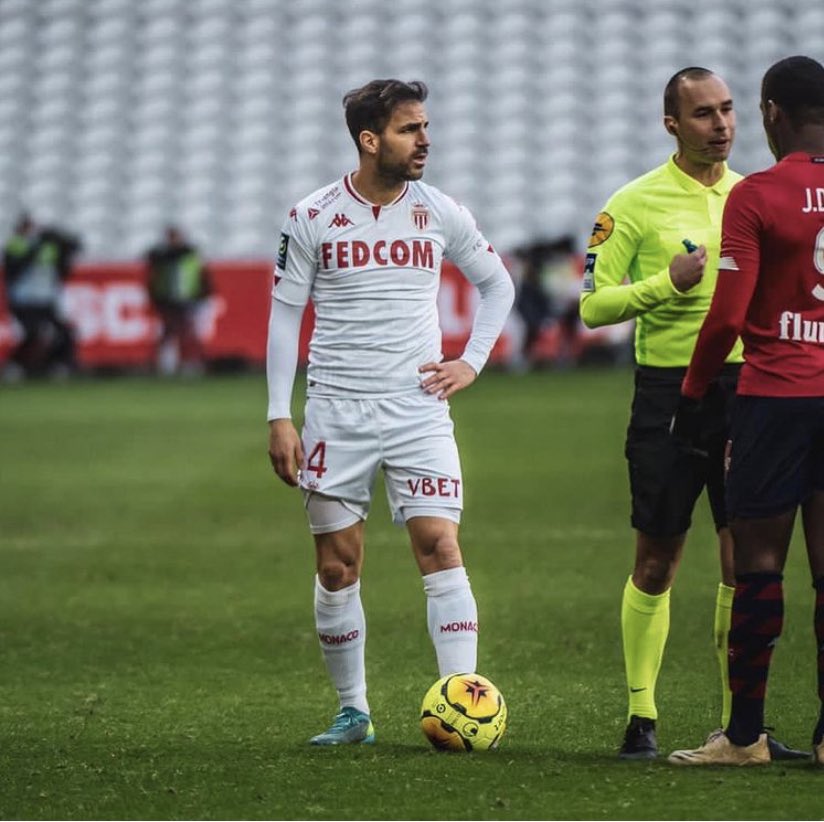 Young Arsenal midfielder Emile Smith-Rowe has been a shinning light for the North Londoners since he became a regular feature in the team. He made his first start of the season in the home game against Chelsea in December 2020 and the Englishman was one of the players who shone for the hosts. He claimed an assist for Arsenal in the 3-1 home win over the Blues. Since that Chelsea game at the Emirates Stadium, Emile Smith-Rowe has been in the starting XI for the majority of the league games played.

His displays for the Gunners in recent months have led fans to draw similarities with Cesc Fabregas, a former Arsenal skipper. In the North London Derby earlier this month, Emile Smith-Rowe created four chances thus becoming the youngest player to create four or more chances in the NLD since Cesc Fabregas in 2007.

Arsenal skipper Pierre-Emerick Aubameyang was dropped for the game due to issues on discipline but that didn't affect the team as the Gunners dominated proceedings. Tottenham Hotspur winger Erik Lamela came off the bench for the injured Son Heung-Min and he went on to give his team the lead with a wonder rabona goal before Arsenal fought back through Real Madrid loanee Martin Odegaard before the end of the first half. Newly appointed Norwegian national team skipper Odegaard is on loan at Arsenal from Real Madrid for six months until this summer. Frenchman Lacazette scored the winning goal from the penalty spot for Arsenal after he was fouled by Davinson Sanchez.