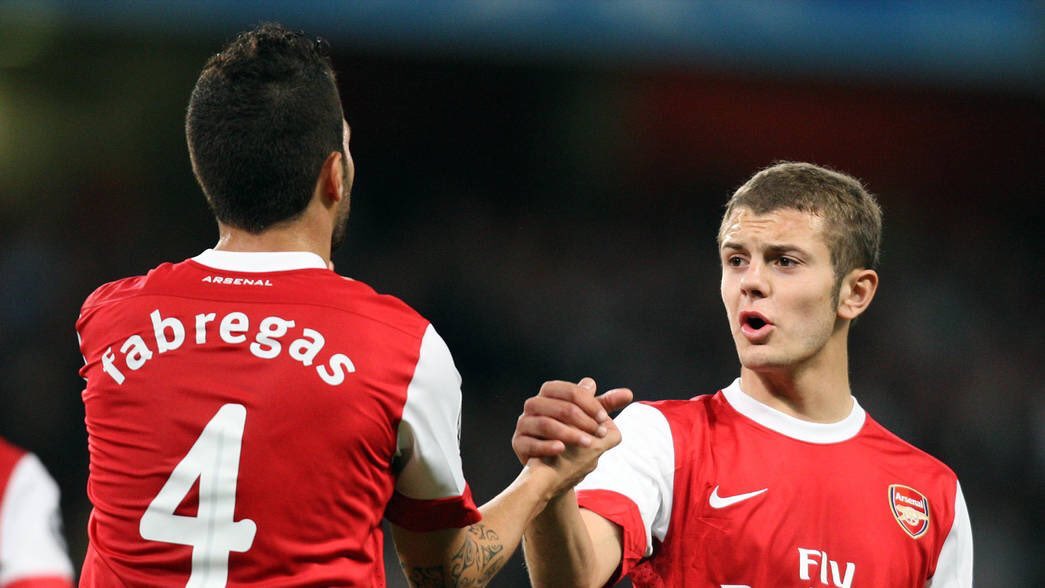 Wilshere also talked about Cesc Fabregas as a very good footballer and how he was able to break into the Arsenal first team as a teenager just after the Gunners went through the whole of the 2003/04 season without a single league defeat. Fabregas became a fixture in the Arsenal team as from the age of 16.

Arsenal signed Spanish playmaker Fabregas while he was in the famed Barcelona Academy known as ‘La Masia' and he went on to become one of the best players in the Premier League. Cesc Fabregas became the Arsenal captain in November 2008 and he held the position until his exit three years later.
After eight years in North London, Cesc Fabregas returned to Barcelona in the summer of 2011 as the lure of playing under the management of Pep Guardiola proved too much for him to turn down. He won a lot of trophies upon his to Barcelona, unlike at Arsenal where he had just the 2004/05 FA Cup title to show for his troubles in North London.

Fabregas won just one title with the Arsenal first team during his time at the club. Fabregas was at Arsenal when they went through the 2003/04 season without a single defeat but the Spanish national team player didn't feature in any game as he was just finding his feet at the club on the back of his transfer from Catalan giants Barcelona.
Fabregas would return to the Premier League in the summer of 2014 in the colours of Chelsea.