Thierry Henry is reportedly set to become a shareholder in Italian side Como, who signed his former Arsenal team-mate Cesc Fabregas on a free transfer earlier this summer. 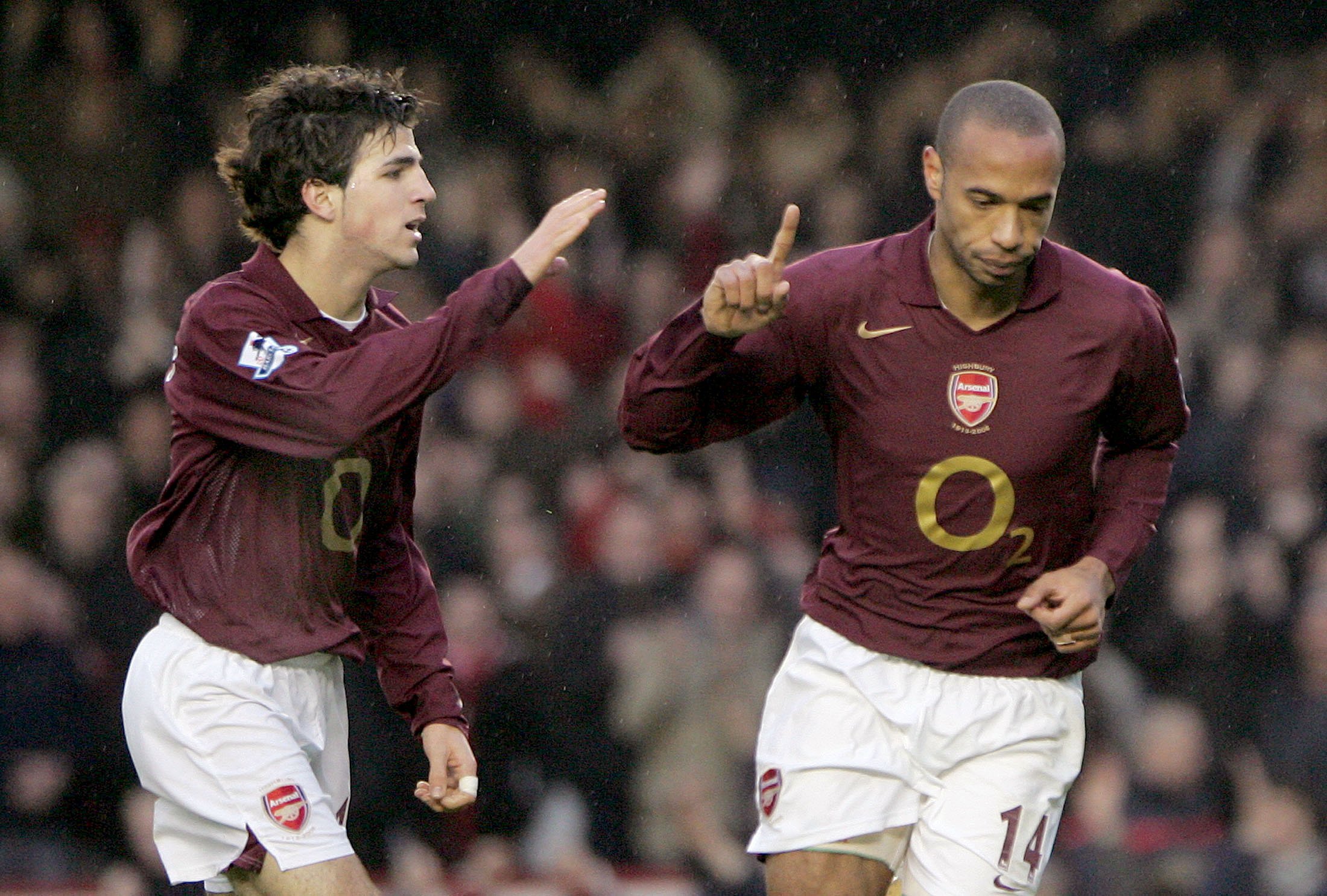 The duo played alongside each other 99 times for the Gunners between 2004 and 2007 before Henry left the club to join Barcelona. They could now work together once again, this time in Italy, with Henry reportedly set to buy shares in Como, who signed Fabregas on a free transfer earlier this summer following his departure from Monaco.

Gianluca Di Marzio reports, via Football Italia, that Henry will soon travel to Italy to announce his investment in the club and become a shareholder. Former Chelsea midfielder Dennis Wise is already a senior figure at Como, working as the club's chief executive. Como were reformed for a second time in 2017 after going bankrupt that same year. Having been forced to restart in the fourth tier of Italian football, they have since been promoted twice and are preparing for their second season in Serie B. The club are managed by Giacomo Gattuso, the cousin of World Cup winner Gennaro.

Henry will balance his new role at Como with his work as part of the Belgian national team's coaching set-up. He returned for a second spell as Roberto Martinez's assistant manager prior to last summer's European Championships. Upon his arrival in Italy, he will be greeted by Fabregas, who agreed a two-year deal with the ambitious Serie B outfit earlier this summer. Fabregas left Monaco on a free at the end of the previous campaign having endured an injury hit final season in France. Speaking to So Foot in May, he admitted that it's certain that it’s finished between him and Monaco.
The Spaniard made just five first team appearances last term, having missed 38 matches due to a string of injuries, including hamstring and ankle problems.