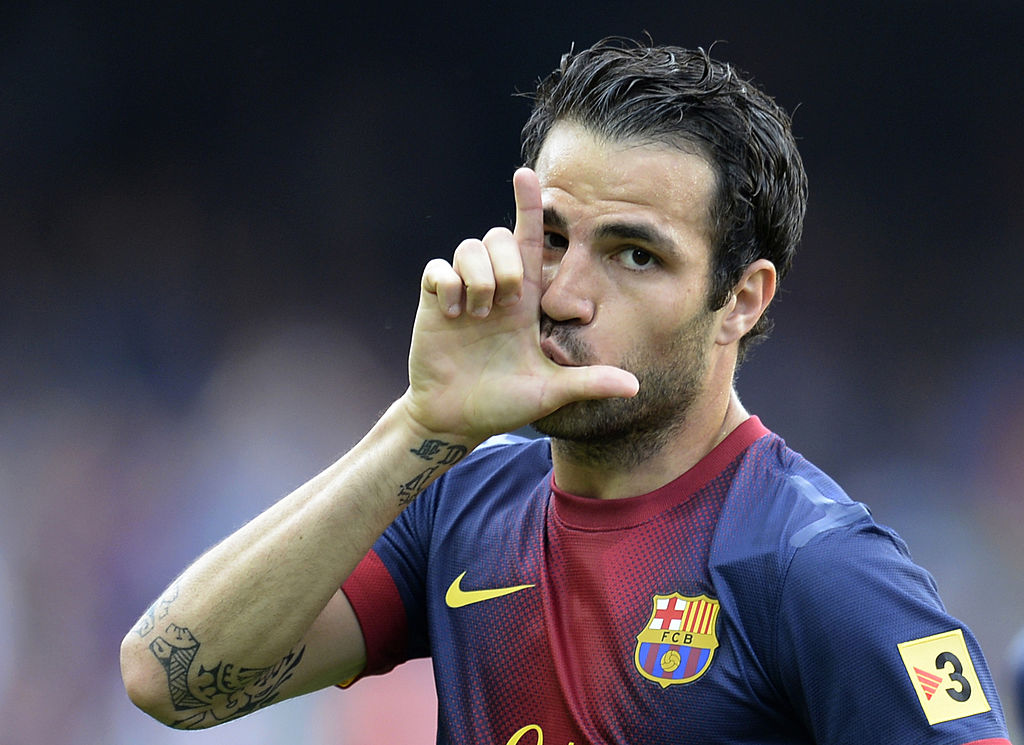 Apart from Spanish international Fabregas, Zinchenko also mentioned Frenchman and club legend Thierry Henry. According to him, signing for Arsenal is a dream come true and that he watched Thierry Henry and Cesc Fabregas play for Arsenal while he was a child.

Arsenal signed Fabregas from boyhood club Barcelona as a teenager and he made his professional debut at the club. He went on to become a key player at Arsenal and also captained the club for some years before leaving to return to Barcelona in the summer of 2011. Apart from Arsenal and Barcelona, Fabregas has also played for Premier League outfit Chelsea and French side AS Monaco.

Zinchenko, 25, spent around six years at Manchester City before he made the decision to leave the club this summer. Due to the influence of Arsenal manager Mikel Arteta, Zinchenko has signed for the Gunners in a deal worth £30m plus £2m in add-ons. He has penned a four-year deal at Arsenal until the end of the 2025/26 season.Zinchenko worked with Arteta while the Spanish tactician was the assistant manager at the Etihad Stadium. Arteta left City to become the Arsenal manager in December 2019.

New Arsenal player Zinchenko made his debut for the North Londoners during the 4-0 win over Chelsea on the Gunners’ pre-season tour of the United States (US). He played the first 45 minutes before being replaced by Portuguese player Nuno Tavares. Arsenal and Chelsea met in the Florida Cup final with the Gunners netting four times without any reply from their London rivals. Gabriel Jesus, Martin Odegaard, Bukayo Saka and substitute Albert-SambiLokonga were on target for the Gunners during the game.