The clamour for a new defensive-minded midfielder is clear for Chelsea but another profile has been lacking for Thomas Tuchel. It spoke volumes about the impact Cesc Fabregas had at Chelsea that on his final appearance at Stamford Bridge he broke into tears before he departed for Monaco. 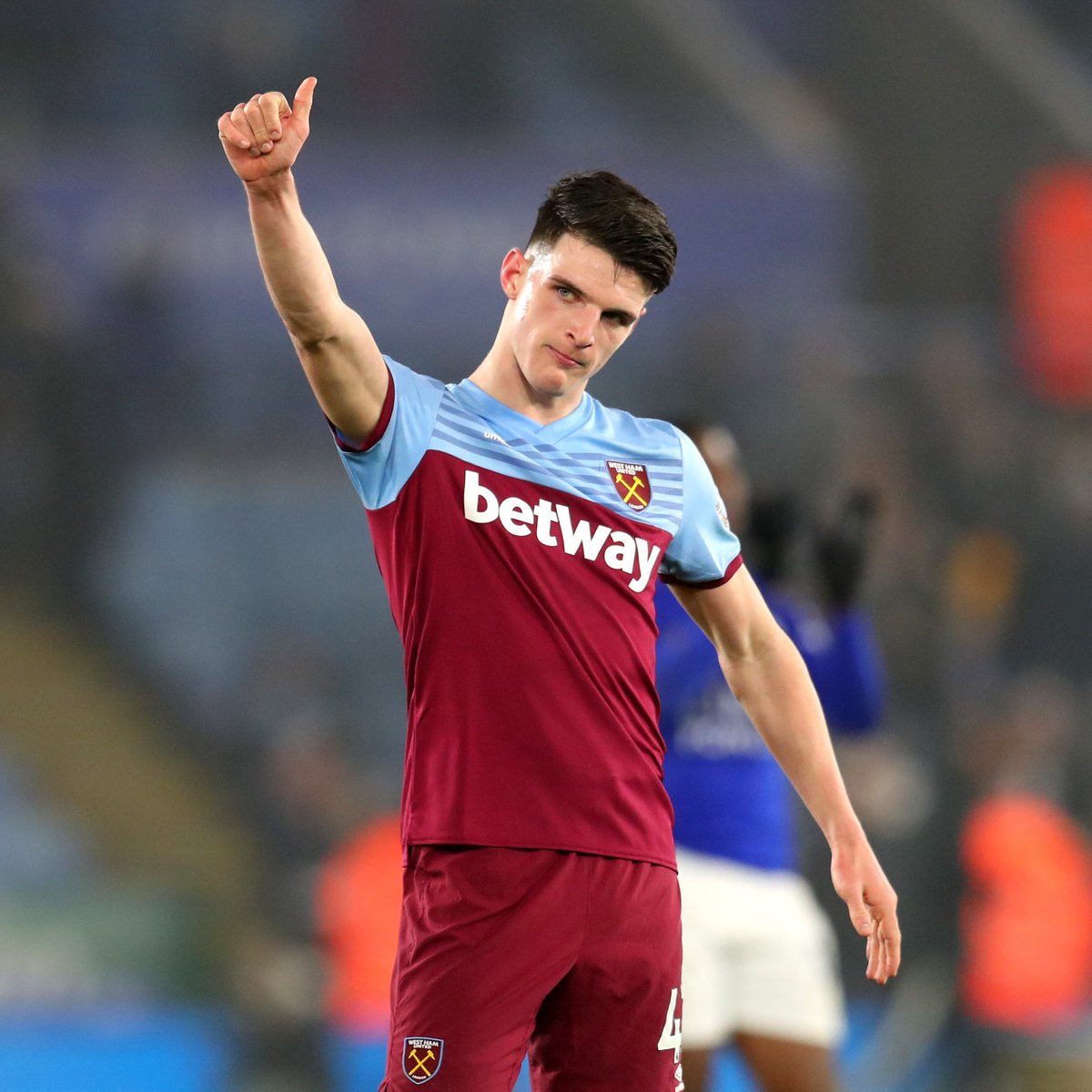 Fabregas, once a villain at Arsenal, had become one of the club's beloved protagonists.

As part of two title wins, an FA Cup and League Cup between 2014 and 2018, the Spanish maestro had dictated midfield, helped craft some wonderful goals and was added to a growing list of players who had found joy swapping north for west London.

When Fabregas left in 2019 he had mostly been sidelined by Maurizio Sarri, favouring the recently signed Jorginho at the base of midfield. Chelsea set for close look at £45m gem as Lille Champions League clash offers transfer alertfootballlondon
Since his exit, Chelsea have struggled to replace his influence and eye for a defence-splitting pass on such a consistent basis. Part of Fabregas' success at Chelsea was his outstanding connection to Diego Costa, creating 15 of Costa's 58 goals across his three seasons in west London.
A trademark goal was Fabregas picking the ball up behind the halfway line and finding Costa with a pinpoint floated pass over an opposing defence.
Declan Rice is an obvious target for the club this summer. A powerful and dynamic holding midfielder Chelsea have lacked since the days of Nemanja Matic, Fabregas' midfield partner. Rice has added an attacking side to his game this season for West Ham, being a driving force in their play whilst covering a lot of ground. But even with his wonderful traits that could prove transformative for Tuchel, a player capable of more artistry from a deeper area could be required.