FABREGAS: CHELSEA STAR HAS TO BE MORE SCRAPPY

Former Chelsea midfielder Cesc Fabregas has had his say on his former teammate Andreas Christensen. The defender has been linked with a move away from Chelsea, with Barcelona being named as his likely destination. The former Blues midfielder believes that the Danish defender would benefit from adding an element of gamesmanship to his Arsenal. Fabregas spent five years at Stamford Bridge, winning two Premier League titles. two domestic cups and a Europa League during his time in west London. 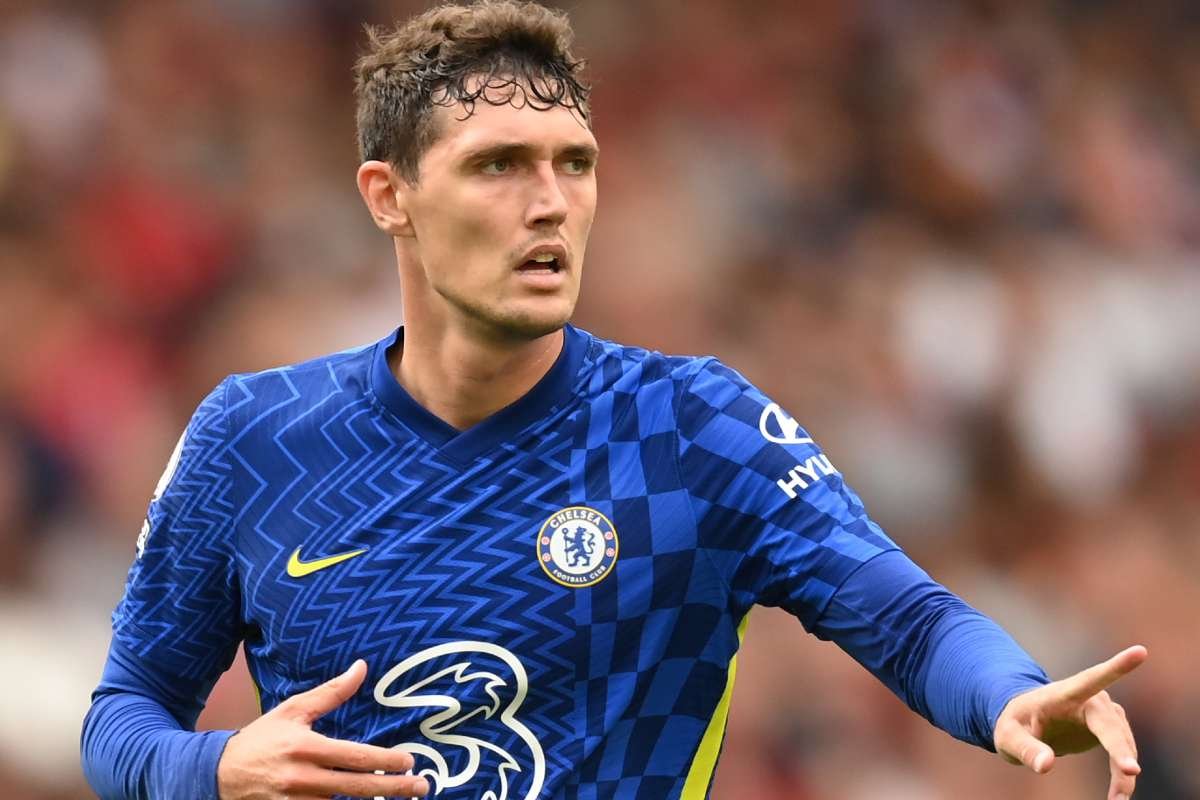 The Spaniard left Chelsea during the 2018/19 campaign after falling out of favour under Maurizio Sarri. Christensen and Fabregas made 89 appearances between them in 17/18 as the Blues won the FA Cup and finished fifth in the Premier League. The Denmark international is out of contract in the summer and has been heavily linked with Fabregas’ former club Barcelona.

During a conversation with Jijantes in Spain, the Monaco playmaker was asked about his old team-mate and the rumours linking him with the Nou Camp giants. Fabregas said that he thinks Christensen is a great player and a very technical defender as well. He added that with his contract running out in the summer, he may have to think thoroughly before coming to a conclusion about where he wants to be playing his football next season.
Fabregas added that he believes Christensen could add more of a nasty side to his game, comparing his style of play to Barcelona’s Eric Garcia. Fabregas concluded by saying that hie former teammate, Christensen would be a good fit for Barcelona but urges him to be wary of regrets in the future. Christiansen still has time to decide his future until in the summer when his contract finally runs out officially.