FABREGAS: CHELSEA ARE NOW AN IMPROVED SIDE 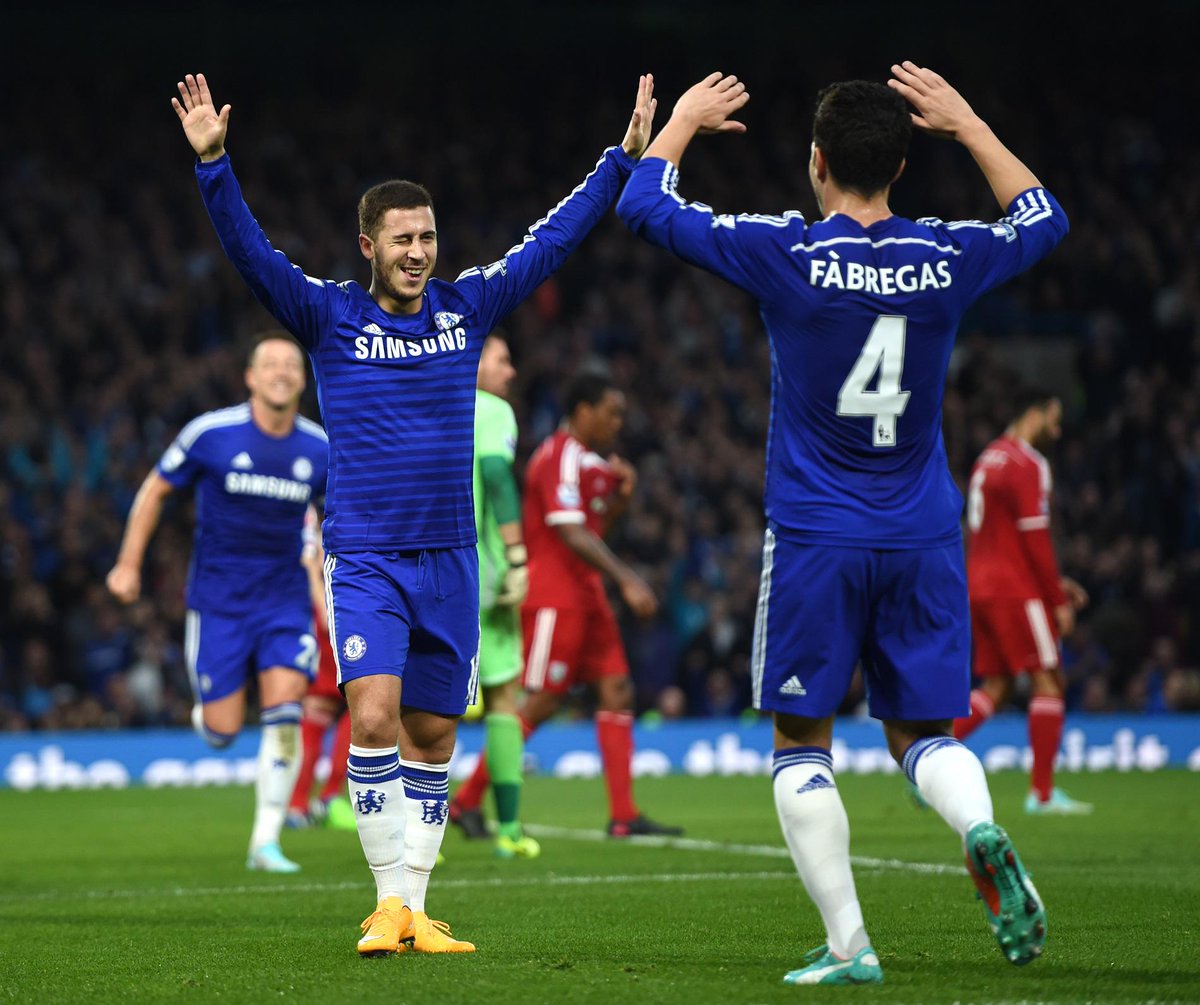 But after signing those players, he seemed confused about how to make use of his new-look side. He was unable to guide his side to much-needed wins and eventually began sliding down in the Premier League table. Club owner Roman Abramovic became frustrated and lost patience with Lampard as a result of of the poor results and appointed Thomas Tuchel as his replacement.

And now, Tuchel has brought about a fresh change and has transformed the Blues to a more feared side. The German manager has been able to grind out positive results from his players and has taken them up the league table. Due to his impact, Chelsea are currently in the running to seal a European spot next season and could achieve that feat with how they are playing this season.

Also, Chelsea have managed to find their way to the semi-final of the UEFA Champions League this season and there is now a huge belief that they could get their hands on the trophy as well. They played the first leg of the semi-final against Real Madrid away from home and earned a deserved 1-1 draw.

The club's former midfielder Cesc Fabregas says the Blues have improved so much this season and are a different side from how they were under Lampard. Fabregas also tipped them for UCL glory this season.