Cesc Fabregas has completed his contract with Monaco club’s French side. It has left many wondering what his next move would be. Cesc had even stated to the media that he was contemplating retirement. However, Dennis Wise, a Chelsea icon, has persuaded him to hold off on his retirement plans. Since last season when his contract ended, Cesc has become a free agent. Now, thanks to Dennis, he is ready to start his next contract with a new club. 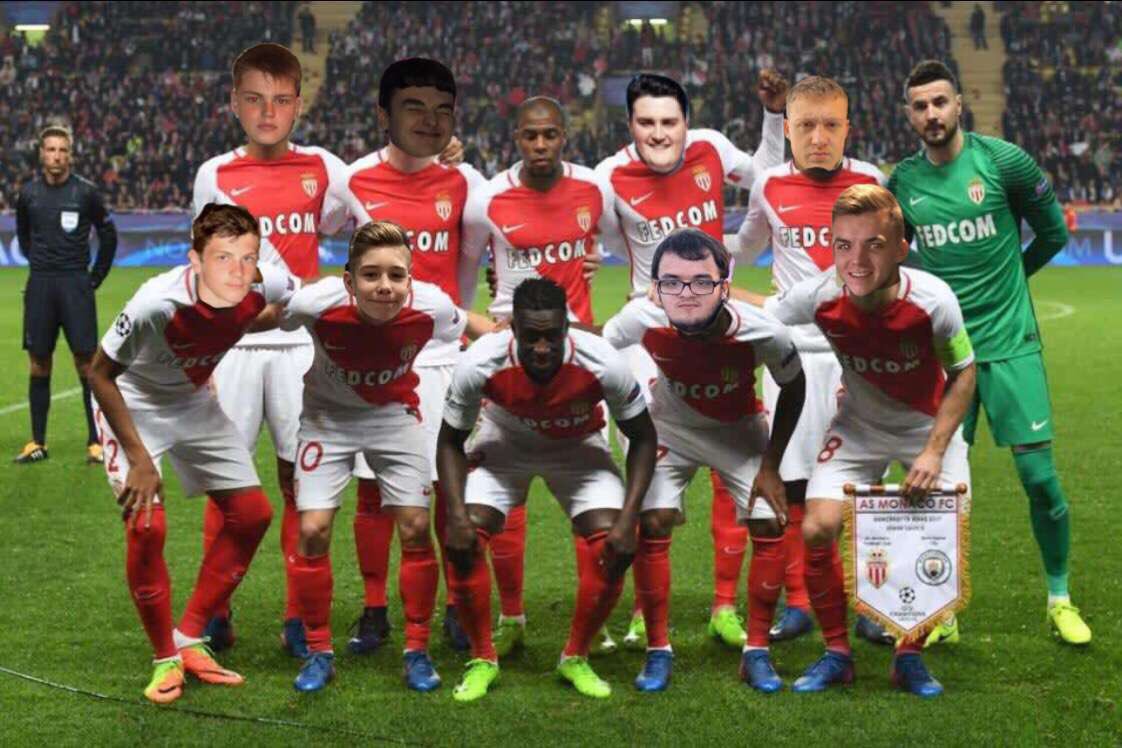 News sources say that Dennis Wise of Chelsea has persuaded him to sign up with Como which is a small Italian club. Cesc is a former international player from Spain. He is currently 35 years of age. With his last stint with Monaco, he played in five games during the 2021/2022 period. It was the time when rumors were heard that he was contemplating retirement since he had already done club outings above 700.

Indeed, Fabregas is considered one of the best midfielders among contemporary players of his generation. He has represented the likes of Chelsea, Barcelona, and Arsenal. During his playing career, he has about 16 honors under his belt. It includes two titles in the Premier League, a World Cup, a title in La Liga, and two in the European championships.
Now the news is that being convinced to continue for at least another campaign, he will be joining Como. Dennis convinced him since he is also the side chair of this club. He was a former midfielder for both England and Chelsea with seven trophies as accolades of his playing career. Como club played in Serie A last in 2002/2003. Since then it has been suffering from bankruptcy. The club was then re-founded in the year 2017. They have then risen to the ranks three times. Dennis joined this club in the role of a consultant three years back and now he has convinced Fabregas to help him out with the club.