Veteran Spanish midfielder Cesc Fabregas could have called it quit with his professional football career after an injury-hit final year at French club AS Monaco, but the Spaniard has decided to make one last move in his career. 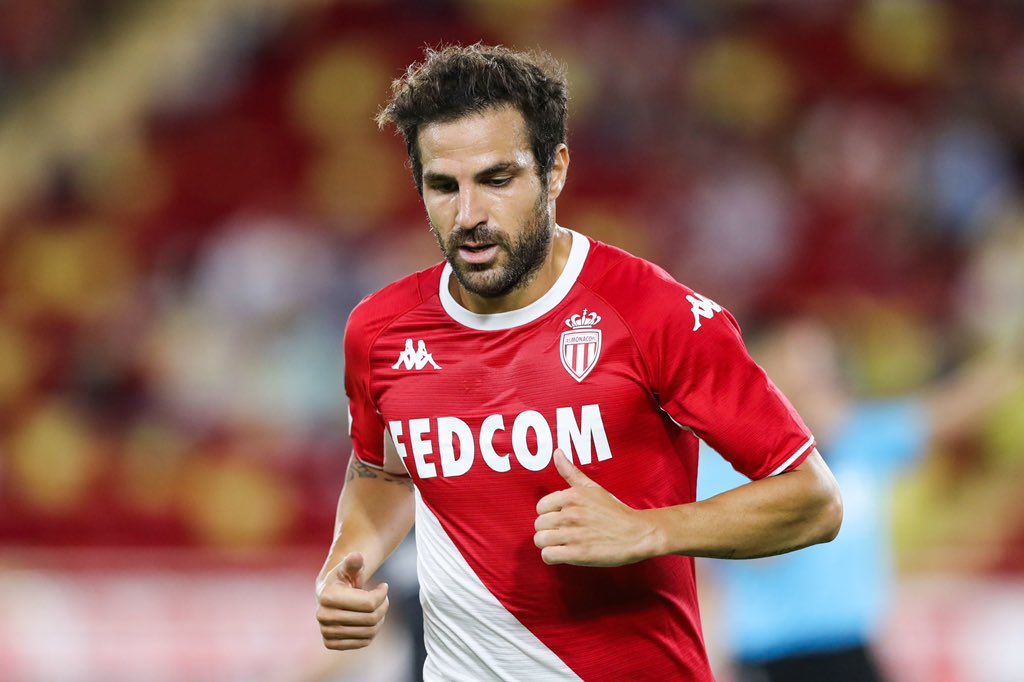 The 35-year-old was always going to leave Monaco this summer at the end of his contract at the club especially after making just five appearances in all competitions. Cesc Fabregas was restricted to a handful of appearances due to injury. The Spanish international had been at Monaco since he joined them from Premier League outfit Chelsea at the start of 2019.

Fabregas was planning to retire as a professional footballer according to a lot of media outlets before he was convinced to sign for Italian Serie B side Como by Chelsea legend Dennis Wise. Ex-Blues midfielder Wise is now a sporting director at Como.

Sky Sports Italia Gianluca Di Marzio said Cesc Fabregas has been given a two-year deal at Como. He could be the catalyst for the club in the quest to secure a return to the Italian top flight. The plan could also be for him to take over as a coach at the club on the back of his retirement.
Como will almost certainly provide Fabregas with the motivation needed to retire from football on a high. Italian Serie A promotion and playing in the division could be the perfect way for Cesc Fabregas to bow out of his professional football career. He has played for clubs such as Arsenal and Barcelona apart from Chelsea and Monaco.
Leave were also interested in signing Fabregas this summer having secured Italian Serie A football for this season by winning the Italian Serie B last season. Fabregas opted for Como who were promoted from the Italian Serie C in 2021 and finished number 13 on the 20-team Italian Serie B table in their first season back in the division.