Ex-Chelsea and Arsenal midfielder Cesc Fabregas has revealed the reason behind the numerous successes achieved by German tactician Thomas Tuchel since he became the Chelsea manager in the first month of this year. 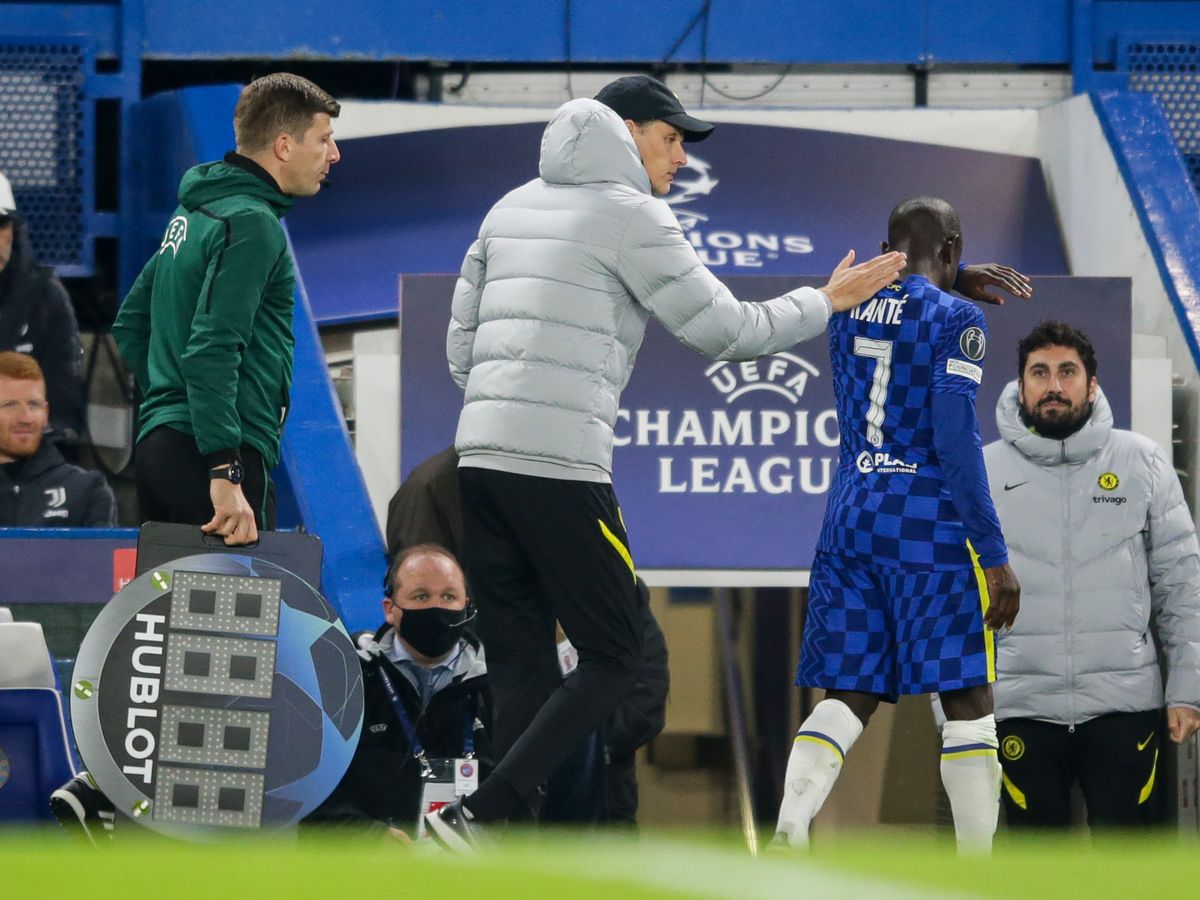 Chelsea appointed Tuchel as their new manager in January 2020 following the dismissal of club legend Frank Lampard from the position after a poor run in the league.

Cesc Fabregas shared the secret for the successful Thomas Tuchel managerial era at the club in a chat with CBS Sports. According to the Spanish international midfielder, the team have been able to form a certain sense of unity and this has contributed immensely to the successful Tuchel tenure.Cesc Fabregas revealed that he was curious when Chelsea made Tuchel their manager at the start of this and that within the second or third game, you can see his impact on the team. According to Fabregas, emphasis is on the team rather than individuals with immense football talents.

In his first few months as Chelsea manager, Tuchel sealed an FA Cup final berth and a Champions League final berth. In the FA Cup final, Leicester City midfielder YouriTielemans scored a world-class strike for the only goal of the game as the Foxes stunned the favourites to emerge as FA Cup champions.