New Chelsea manager Frank Lampard is looking forward to working with the likes of Mason Mount and Fikayo Tomori after helping them earn valuable experience at Derby County last season. The pair spent the previous season on loan with the Championship outfit and they were afforded regular playing time under Lampard. 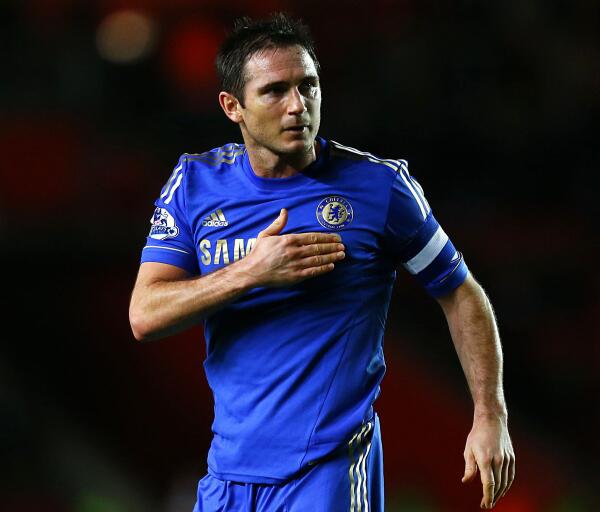 Speaking to the club’s official website, Lampard said that he was impressed with the performance of the duo, who showed a good attitude on and off the field, he told: “I was fortunate enough to work with Mason Mount and Fikayo Tomori last year, their attitudes stood out well. The fact they came through the academy here – you could see it in how they held themselves, how they train, their manners off the pitch so that’s what I want to see, I want to work with those players.”

Mount was a regular feature for the Rams at the heart of the midfield, and he ended the campaign with a tally of nine goals and four assists despite missing a couple of months through a hamstring problem. On the other hand, Tomori barely missed a game for the Rams in the Championship and he ended the campaign with an average of around two tackles per game while keeping 16 shutouts.

The Blues are set to begin their pre-season friendlies in the next few days and both Mount and Tomori could play some part. In the absence of Ruben Loftus-Cheek through injury for the rest of the year, Mount has the chance to push for some gametime, provided he can leave a good impression on Lampard during pre-season.

Likewise, the Blues may require the services of another central defender after the departure of Gary Cahill and Tomori could cover up the void with the club under a transfer ban. Tomori has made the single league appearance for the Blues to date.