Ex-Premier League star Cesc Fabregas was highly critical of centre referee Stuart Atwell for his performance during the first league game of this year in the English top flight. The first game of 2022 in the Premier League was the controversial clash between hosts Arsenal and Manchester City.
Cesc Fabregas was adamant that the referee should not have awarded a second half penalty to Manchester City in what was the turning point of the game. He was criticised by Cesc Fabregas via his official Twitter handle. 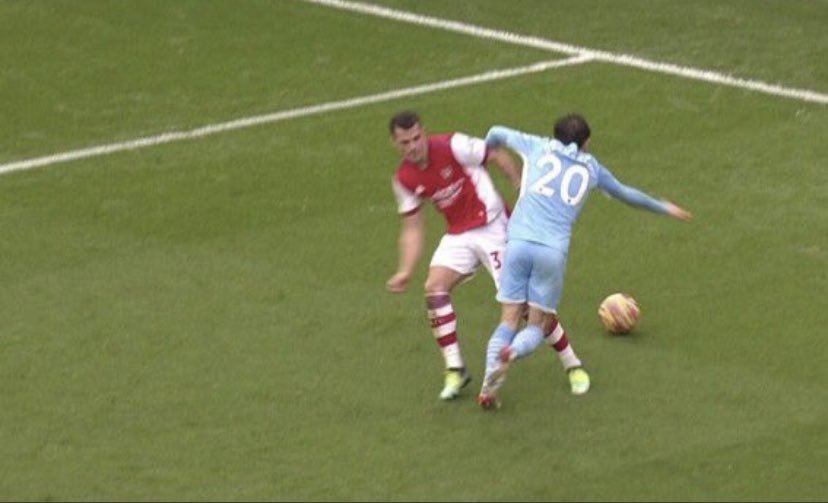 Arsenal produced one of the best first halves in the Premier League this season as they ran Manchester City ragged. The defending champions had no answer to the intensity of the Gunners and they were able to establish a lead in the process thanks to the goal from England international star Bukayo Saka around the half hour mark off the assist from Scottish left-back Kieran Tierney. The goal from Saka gave the Gunners a slender one-goal advantage. Things would go on to change for Arsenal negatively in the second half and that prompted City to win the game via a 2-1 victory for their 11th league success in a row.

The turning point in the game came when the centre referee awarded a penalty to Manchester City just before the hour mark after Arsenal midfielder Granit Xhaka was adjudged to have fouled his Manchester City counterpart Bernardo Silva with the help of VAR. A lot of Arsenal fans were angry that VAR was not employed when Norwegian star Martin Odegaard was brought down by City goalkeeper EdersonMoraes in the first half long before Arsenal managed to score the first goal of the game.

Algerian attacker RiyadMahrez scored the resulting penalty to draw City level before Spanish midfielder Rodri Hernandez found the back of the net with the winning goal in stoppage against ten-man Arsenal who had Brazilian defender Gabriel Magalhaes dismissed for two yellow cards around the hour mark.