For those who regularly have a bet on all of the football action, the fact that the football league season has come to an end will be bad news, but with the Play-Offs very much on the horizon, not all hope is lost just yet. 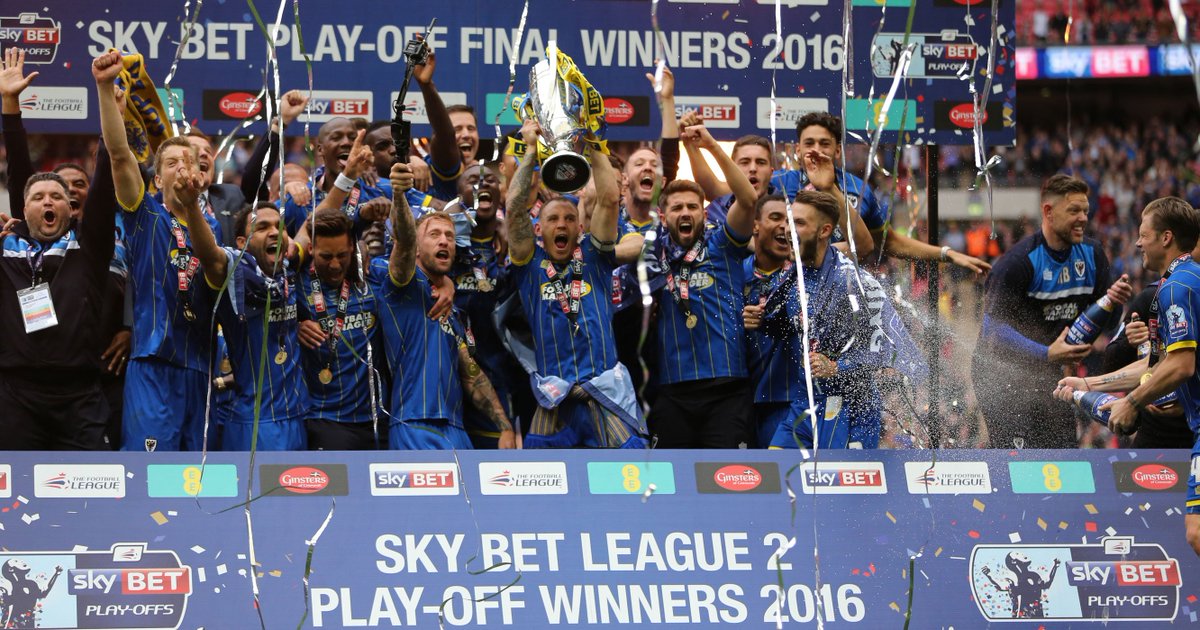 Betting on outright winners of the Play-Offs in the Championship, League One and League Two has been available all season but it’s picked up more pace, as we now know the definite teams taking part.

France international Olivier Giroud is pleased to have settled alongside his Chelsea teammates following his move from Arsenal midway through the season. The 31-year-old had a disappointing night as the Blues bowed of the Champions League to Barcelona, but the Frenchman was content to have made a reasonable impact with the west London outfit. 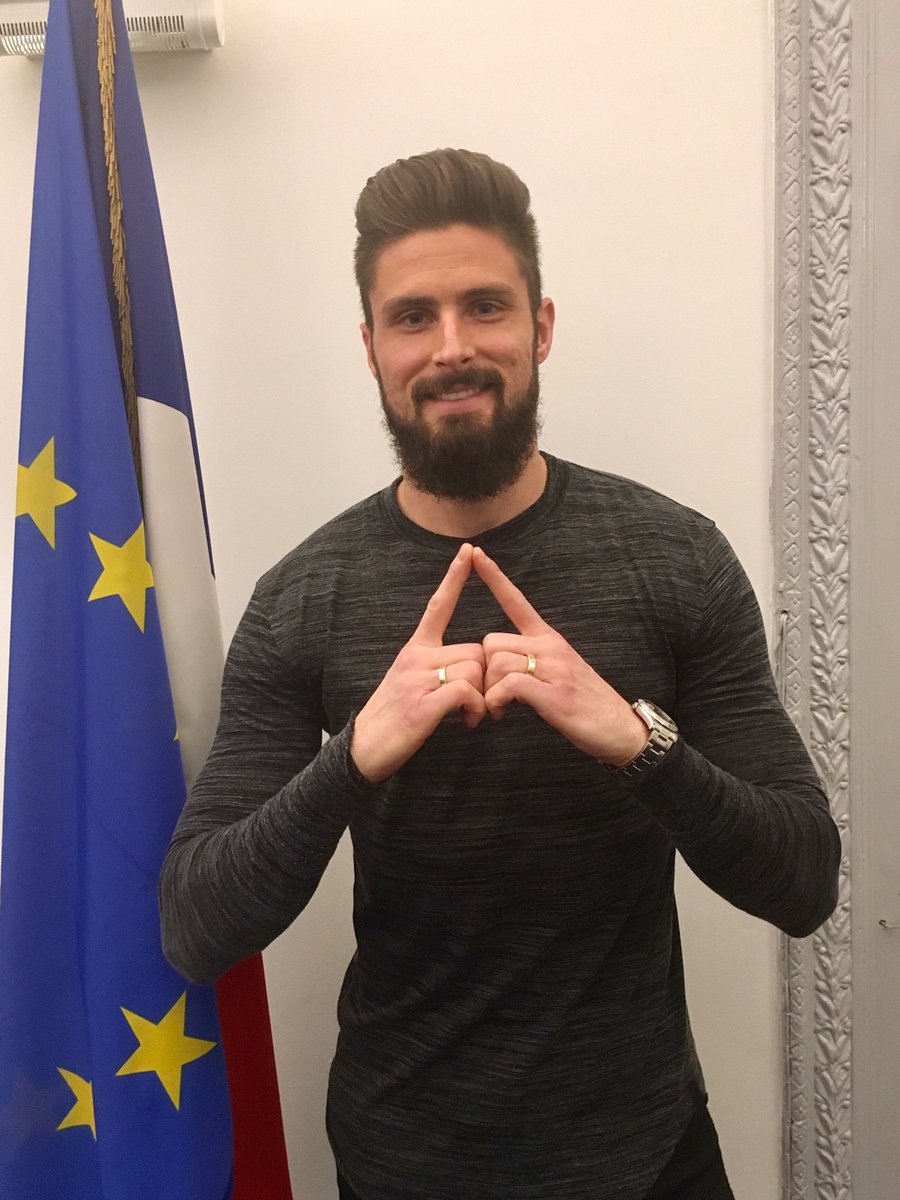 Speaking after the Barcelona game, he said: “I am settling in quite well. I am very pleased with my understanding with the boys. It’s not easy to join a new club in the winter but I am trying to adapt as quick as I can. There is always room for improvement but I am happy with what I am doing on the pitch.”Giroud has struggled to find the cutting edge in his play in the final third, which has hampered his scoring opportunities, and when asked whether the Blues may have to wait until next season for his best, he replied: “No, no, I want to be at my best level now.”

Chelsea midfielder Cesc Fabregas has suggested that he could try a stint in football management once he calls time on his professional career. The Spain international has been an influential figure in the Blues ranks since his move from Barcelona in 2014, and he is aiming to continue on the field for many more years before weighing up his plans off it.


Speaking to Soccer AM, Fabregas said: "At this stage I would say that I want to get into management. In life anything can happen though, everything can change in your mind. I am still feeling very good, very young. I think I can play for many more years, so it's not something I feel I want to do straight away. But in the future I would like to try."

Cesc Fabregas has claimed that he is enjoying the freedom brought about by the new formation at Chelsea. After a difficult set of results of the start of the new campaign, Chelsea manager Antonio Conte decided to switch to the 3-5-2 formation. This led to an impressive set of results – including the 3-1 success over Newcastle during the weekend. Even though this formation has been specifically built to get the best out of Alvaro Morata and Eden Hazard, it seems that another player – Cesc Fabregas – is benefiting indirectly from this change. The Spaniard has never been the untouchable player in Conte’s team but he has been coming in with some impressive performances of late. 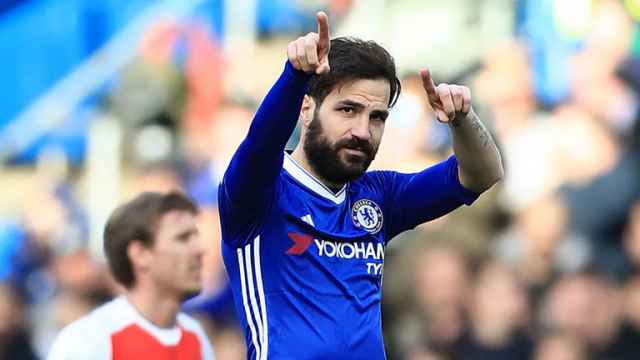 Ahead of the Champions League game against Atletico Madrid, the team are expected to line up once again in the 3-5-2 formation which has been so effective in recent weeks. Fabregas says that the system has allowed him to be much more expressive on the pitch, as he does not have the huge burden of defending as well as attacking at the same time. Fabregas is one of the best playmakers in the business as his vision and legendary passing skills often create chances for his teammates out of nothing. Speaking ahead of the game, Fabregas also claimed that he initially had to work a lot harder in order to convince Antonio Conte. Now, he is a regular fixture in the Chelsea team.

Former Manchester United manager David Moyes has revealed that Cesc Fabregas was a game away from moving to Old Trafford back in the summer of 2013. The Spain international had been considering his future with Barcelona, but ultimately decided to stay put for the campaign. 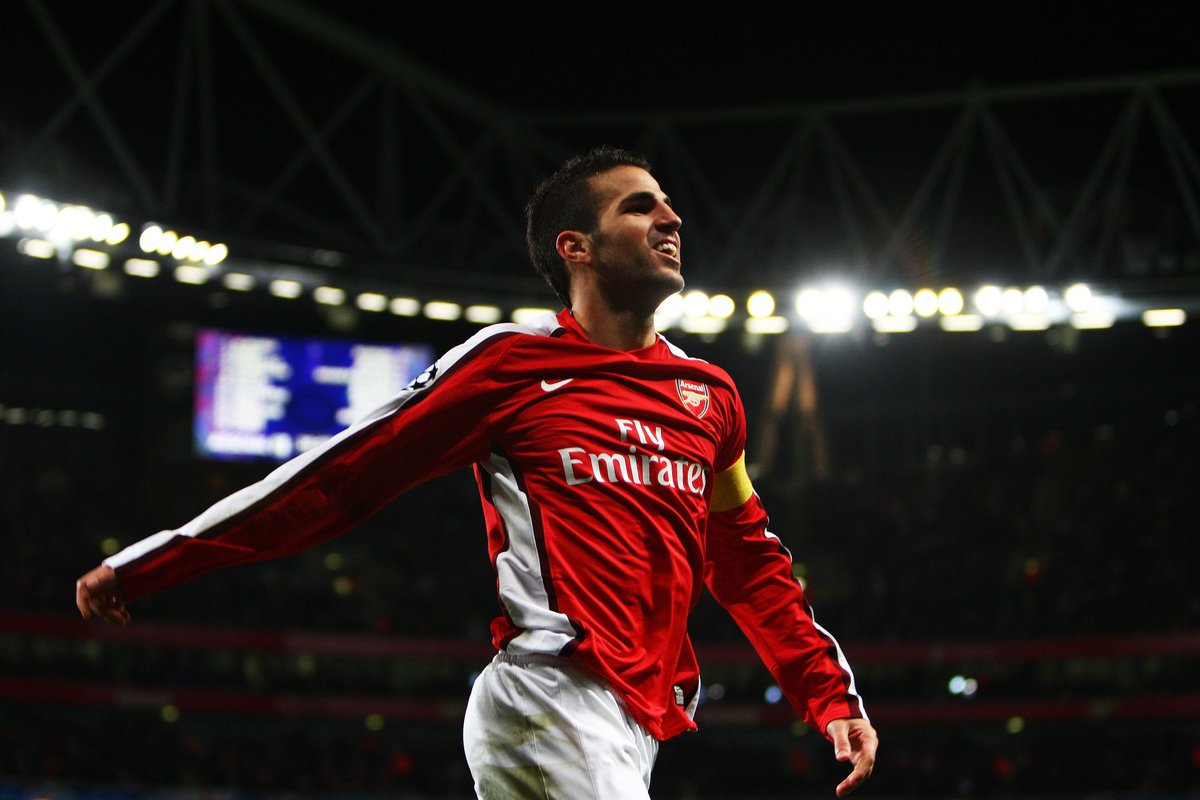 Speaking to BBC Radio Five Live, Moyes, who had a forgettable 10-month spell with United, admitted that he could have signed both Gareth Bale and Fabregas during his time at the club. While Bale sealed his move to Real Madrid from Tottenham Hotspur, Fabregas was keen on a switch, had he failed to start the first game of the 2013/14 La Liga season.

Chelsea midfielder Cesc Fabregas has admitted that Arsenal had the first option to sign him after he decided to cut ties with Barcelona back in 2014. 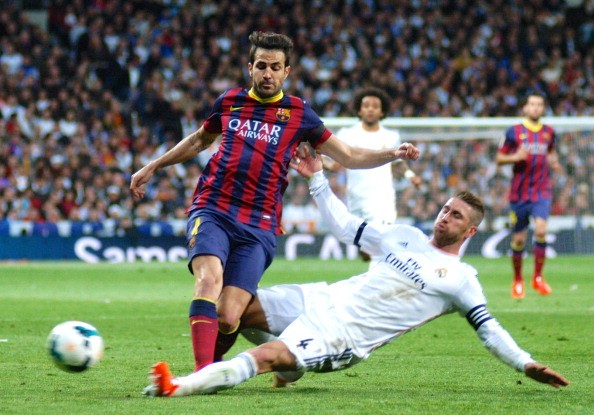 The Spain international made over 300 appearances for the Gunners between 2003 and 2011 before he returned to his hometown Barcelona.

Things did not quite work out during his three-year spell in Catalunya, and he eventually made his way to Chelsea in the summer of 2014. Speaking on Sky Sports, Fabregas admitted that the Gunners were informed of his desire to leave Camp Nou, but the club never made contact for his services. As a result, the 30-year-old moved on to the Blues, where he has gone on to win two Premier League titles in the past three seasons.

You might not be able to watch it on socagol, but fans of Spanish football will know that the country is having a bit of upheaval at the moment, which has already affected La Liga (with Barca playing a match behind closed doors), and had ramifications for the Spanish national side.

Spain are currently going through a difficult period of time with the recent issues involving the Catalan referendum which resulted with police violence, and Gerard Pique being booed by his own fans. There is a lot of political instability which has started to even affect the Spanish national football team.

Fans will watch Spain's next round of international football matches - streamed online at livestream.services - with interest to see how the situation develops.

Cesc Fabregas has apparently downplayed the significance of Chelsea's 1-0 defeat to Manchester City by insisting the Citizens were simply 'better rested'. 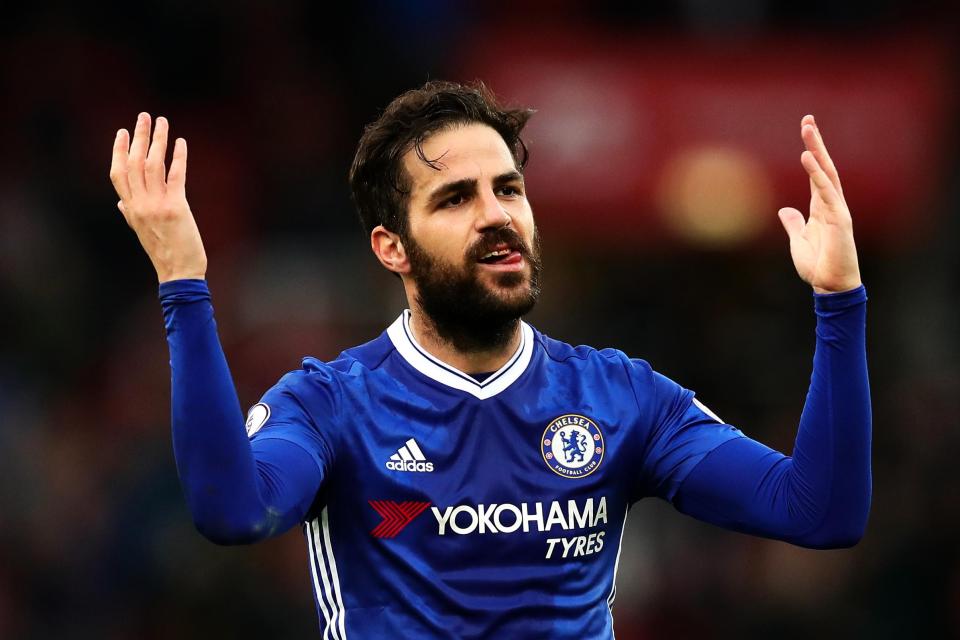 The reigning champions were outclassed by Pep Guardiola's men in the Premier League last weekend with former graduate Kevin de Bruyne bagging the winner in the second-half. As a result, the Blues are six points behind table-toppers City heading into the second international break of the campaign.

Stewart Robson is well known for his time with Arsenal, and the former midfielder claims that Cesc Fabregas was a liability for Chelsea in the opening match against Burnley. The blues suffered a surprise defeat on the opening game of the season, despite being the reigning champions, as Burnley were able to take advantage of two red cards for the home team. Gary Cahill was given a straight red card in the first half, while Fabregas was sent off for a double yellow in the second half. Robson believes that Antonio Conte cannot consider playing Cesc Fabregas and N’Golo Kante in the same midfield.

Spain international Cesc Fabregas is unperturbed with the additional competition from Tiemoue Bakayoko for the midfield role next season. Bakayoko joined the Premier League holders from AS Monaco earlier this month after they paid up a £40m package for his services.