Chelsea midfielder Cesc Fabregas has paid tribute to defender John Terry, who has just announced his exit from the club at the end of the season. 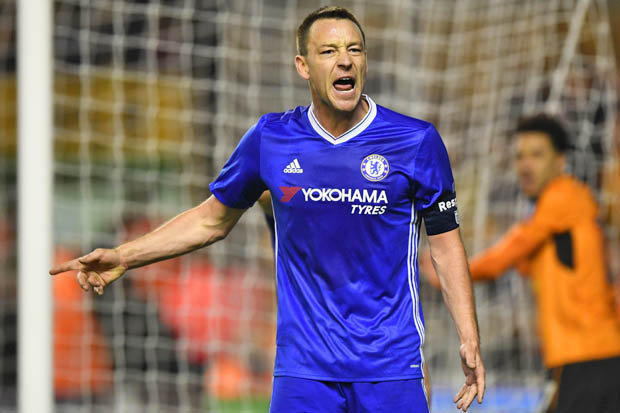 After more than 20 years at the club, Terry will be leaving Stamford Bridge in order to find a new club. He has played very little football this season and it seems that Chelsea are moving on from the 26-year-old, who has been the captain of the club for more than a decade. During this period, he has managed to win numerous honours including the Champions League title in 2012. There have also been several Premier League and FA Cup medals. 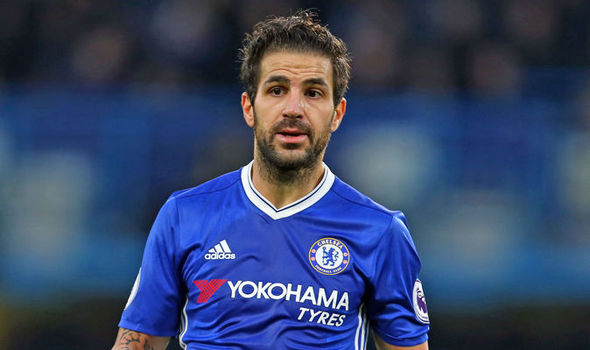 The impressive performances put in by the Spaniard resulted in Antonio Conte retaining him in the starting line-up for the game against Swansea during the weekend. It was seen as one of the key encounters for Chelsea in their efforts to win the league title this season. 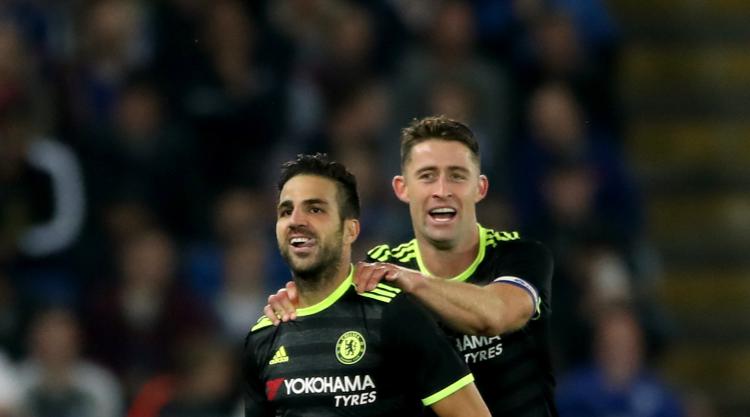 Former Manchester United manager David Moyes has revealed that he tried to bring in several star players like Cesc Fabregas and Cristiano Ronaldo during his short tenure at the club.

Moyes was handpicked by Sir Alex Ferguson when the Scot decided to retire after more than two decades at the club. It was always going to be a tough ask for any manager to follow Ferguson and Moyes indeed found it difficult as well.

Antonio Conte has not preferred using Cesc Fabregas in the Chelsea midfield and the Spaniard also finds it extremely hard to get into a team that has been doing so well of late. Fabregas has not been one of the starting players right from the beginning of the campaign. Conte has preferred using Nemanja Matic and N’Golo Kante in the centre of the midfield. Despite Fabregas being one of the standout players since his move from Barcelona in 2014, he has been unable to get into this Chelsea team. Defeats against the likes of Liverpool and Arsenal seemed to provide a glimmer of hope for the 29-year-old.

Chelsea play maker Cesc Fabregas, has rejected overtures from West Ham, who plan on picking him once the transfer window opens. 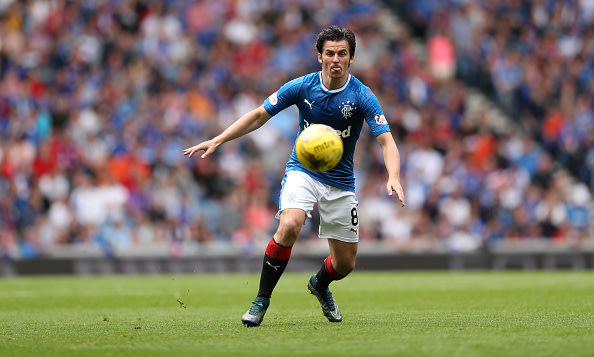 Fabregas, who has lost his position in the pecking order amongst teammates, has maintained that he would prefer to stay on and fight for his place at the Stamford Bridge. 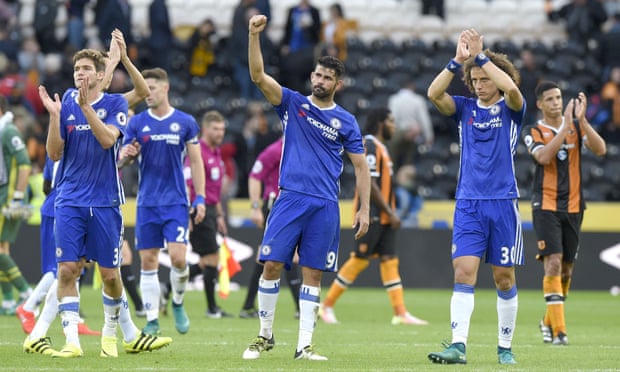 Former Italian national team coach Antonio Conte has backed Chelsea stars following the snub of the players from the list of players invited to play for Spain in the forthcoming international games.