La Liga side Barcelona were linked to Paul Pogba and Erling Haalandbut the club’s former advisor Ariedo Braida has denied the claims. Braida said the club never had an interest in the Norwegian as he does not fit the club’s profile.
Despite the achievements of the youngster, including being considered for the best young player of the year, the comments of the advisor point to the fact that the club considers the profile fitness before making moves. 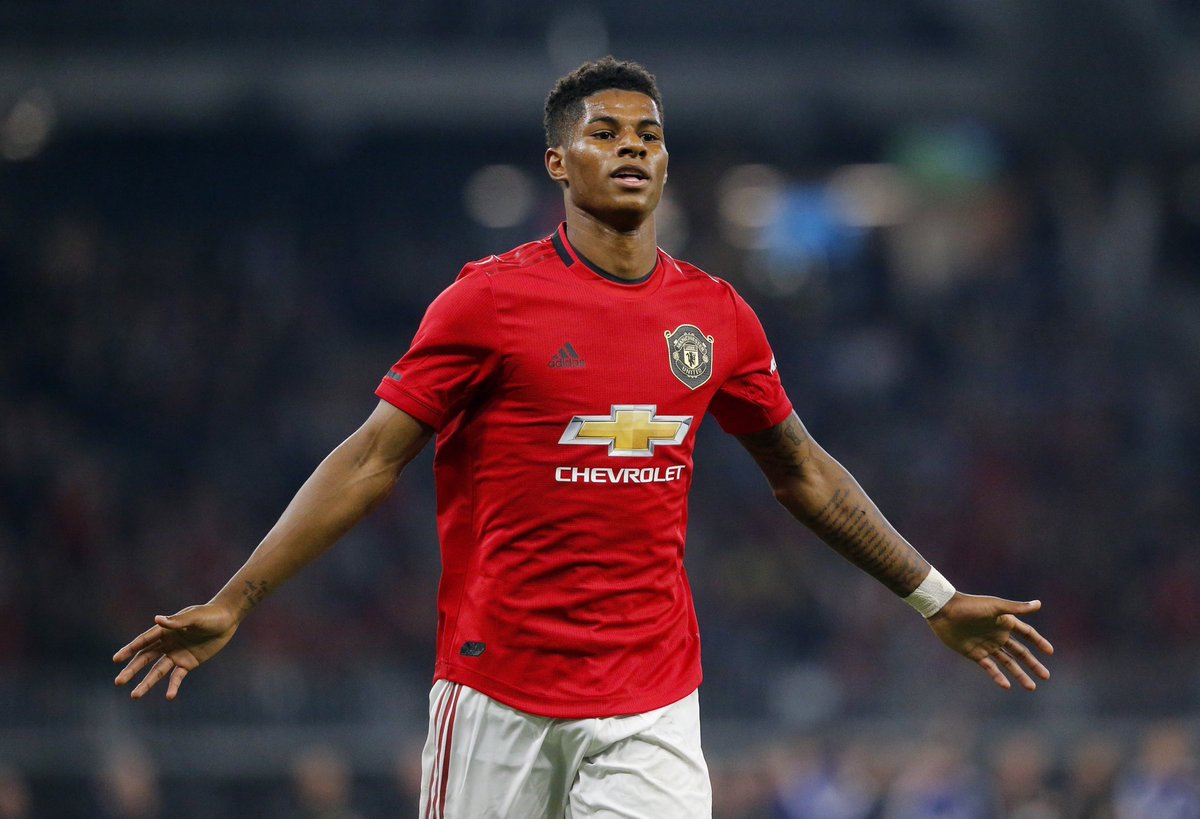 But if you are getting surprised by this result then there is something more for you. Manchester United lost their previous match against Tottenham Hotspur at their home ground as the visitors humiliated the defense line by putting the ball successfully 6 times. On the other hand, the EPL giant Liverpool lost their match against Aston Villa where they scored only 1 goal in reply to 7 from the opponents. But Manchester United is not a team to lose hopes so early and they defeated Newcastle united with a result of 4-1

Former Chelsea midfielder Cesc Fabregas has claimed that Olivier Giroud is very similar to Manchester City striker Sergio Aguero in terms of his mentality to approach late into the box. Fabregas was commenting after watching Giroud open the scoring in Chelsea's FA Cup semi-final against Manchester United last weekend. A goalless first half was set to be the norm of the game as both teams cancelled at each other, but Giroud came up with an opener in the 11th minute of stoppage time. Chelsea went on to win the game 3-1 and reach the finals where they will be taking on Arsenal.

Cesc Fabregas says that it is a tough fight between Gerard Pique and Diego Costa for the title of the craziest teammate he has played with. Fabregas and Costa played with each other for a few years at Chelsea, but this turned out to be one of the best partnerships seen in the Premier League. The duo contributed a majority of the Chelsea goals for a period of three years. However, Fabregas has a long-standing relationship with Gerard Pique after coming through the Barcelona youth ranks at the same time. 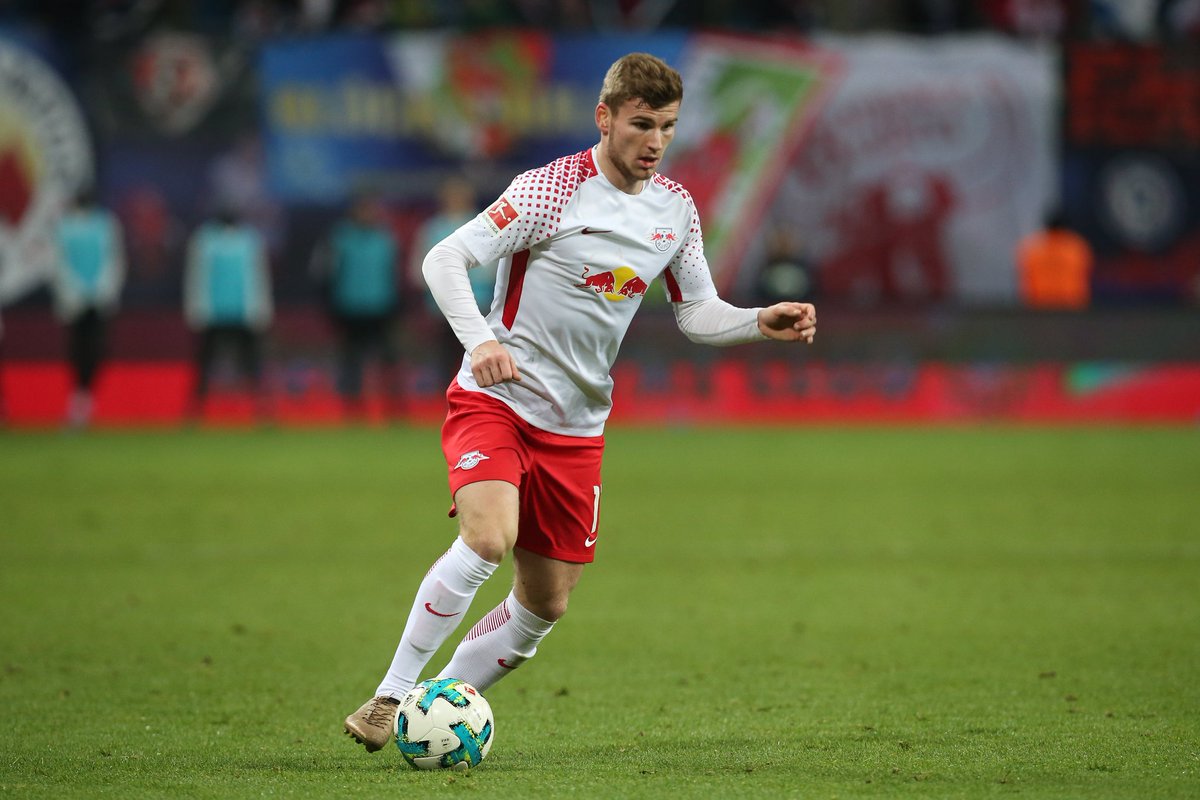 Former Arsenal star Cesc Fabregas has acknowledged that Mikel Arteta has a tougher job with the Gunners when compared to Frank Lampard with Chelsea. The Spaniard took over the managerial reins at the north London side in December and he was able to improve the club’s performances over the next three months before the coronavirus shutdown.

Jack Wilshere shares how it was to play in Arsenal after the key players left the team. He also says about how much it affected the team after their departure. Jack Wilshere played his debut match for Arsenal when he was 16 year old. He was part of Arsenal’s youth academy and was basically a teenager when he stepped into Arsenal team. But his initial days at Arsenal was when the club contained all the important players like Robin Van Persie, Cesc Fabregas, and Samir Nasri.

Former Arsenal midfielder Jack Wilshere has branded Wayne Rooney and Cesc Fabregas as two players who could be regarded as his best teammates.Wilshere came through the ranks at Arsenal when the club was famed for a brilliant style of play – even if it did not get a lot of trophies. A central figure in Arsenal’s brilliant football was Cesc Fabregas, whose amazing vision had little parallel in the Premier League back then.Wilshere was expected to be the next Fabregas or someone who could dominate English football for a long time, but this has not been the case with the 28-year-old struggling to take his talent into potential.

Arsenal manager Mikel Arteta has provided an update on the recent experience with the COVID-19 virus. The Gunners boss was tested positive for the coronavirus in mid-March and that coincided with the Premier League being postponed for a fortnight. Since then, the authorities have taken the decision to suspend any form of football until April 30 and there are no assurances that normal service will resume thereafter.

Arsenal’s winter signing Pablo Mari is aiming to emulate the likes of Cesc Fabregas and Santi Cazorla by staying put with the Gunners for an extended period of time. The Spaniard was an unknown figure during the summer of 2019 but he managed to build his reputation with a strong season with Flamengo whom he joined from Manchester City. 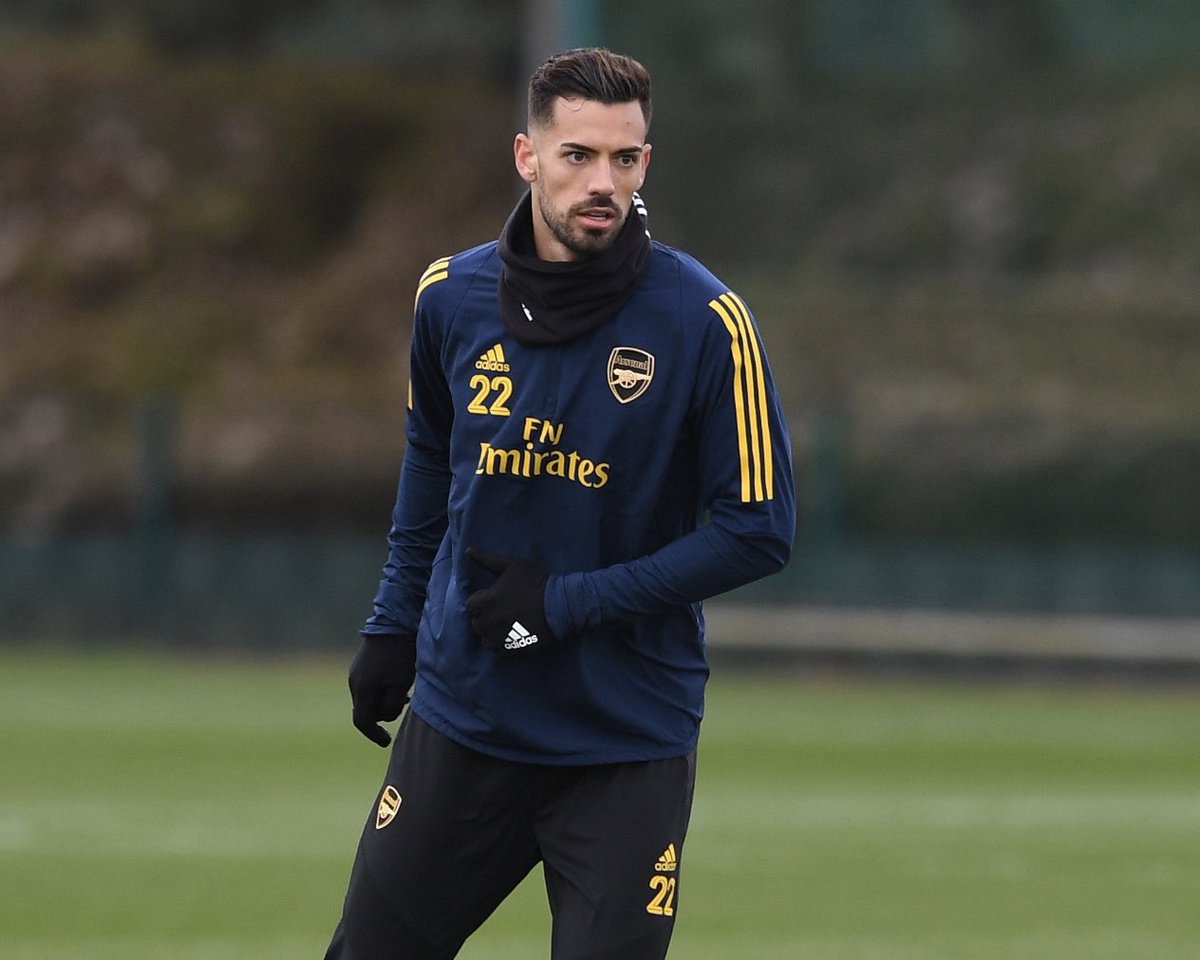