Barcelona youngster Pedri is under the spotlight after his exploits for both his club and country this season. The young midfielder had a long season after playing in several competitions including La Liga, club cup games, the Champions League, as well as the Euros and the Olympic games for Spain. He played across 73 games in all competitions this season and many people have questioned why he was not allowed to get some rest in between those competitions and whether it will not affect him later in his career. After playing in the final of the Olympics but unfortunately unable to help his team win gold, he was asked if he will be taking a holiday but insisted that he will do whatever Barca want him to. 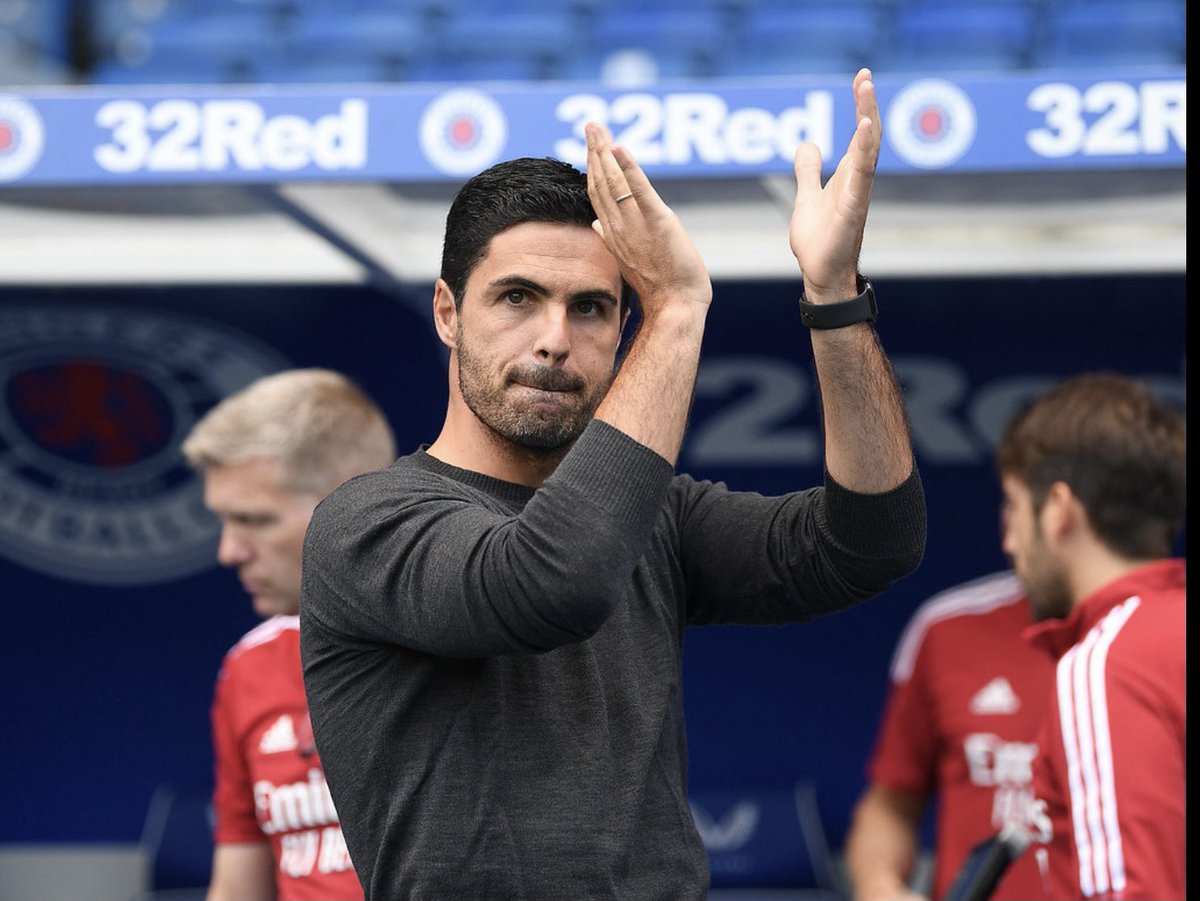 Rennes midfielder Eduardo Camavinga is no doubt one of the hottest properties of the current summer transfer window and the brilliant youngster has been tipped to make a big move to a top club in Europe before the end of the transfer window. The French midfielder has already set his sights on a potential move to the English Premier League and he has been strongly linked with the league's giants Manchester United, who have also been tipped to make an official bid for the young midfielder as soon as possible.

Former Chelsea midfielder Cesc Fabregas has sent a heartfelt message to his former teammate at Stamford Bridge, Eden Hazard to fight his injury struggles, as he Insists that the Belgium international forward has been very unlucky with injuries in his professional career. Hazard, a footballer once known to be one of the best players in the world and also one of the most feared wingers in the game, has slipped further low in his career and is no longer the player he used to be, thanks to the unfortunate recurring injuries he has been struggling with since sealing his move from Chelsea to Real Madrid over two years ago.

Former Spain international midfielder Cesc Fabregas may be playing for another club, but he has continued to prove that he is still a Chelsea fan through and through. The midfielder currently plays for French Ligue 1 outfit AS Monaco but having donned the Chelsea colors at some point in his career, he is still a huge fan of the Blues and it does not look like he will be stopping anytime soon.

Fabregas, through his social media accounts, has continued to interact with, and engage fans via question and answer sessions where mostly Chelsea fans would throw questions at him and he would readily answer with pleasure. In the past, he has been asked a couple of questions like his favorite player that currently plays for the Chelsea team. When asked that question, he reaffirmed his admiration for Chelsea midfielder N'Golo Kanye, while also giving some recognition to Mason Mount.

All attention will be shifted to Lisbon, Portugal, where the final of this season's UEFA Champions League will be played later this month. The final will see two of English football's best teams in Manchester City and Chelsea lock horns away from English soil as they will be looking to make it a fierce battle on the pitch all for the burning desire to enjoy European glory on the night of the fixture. 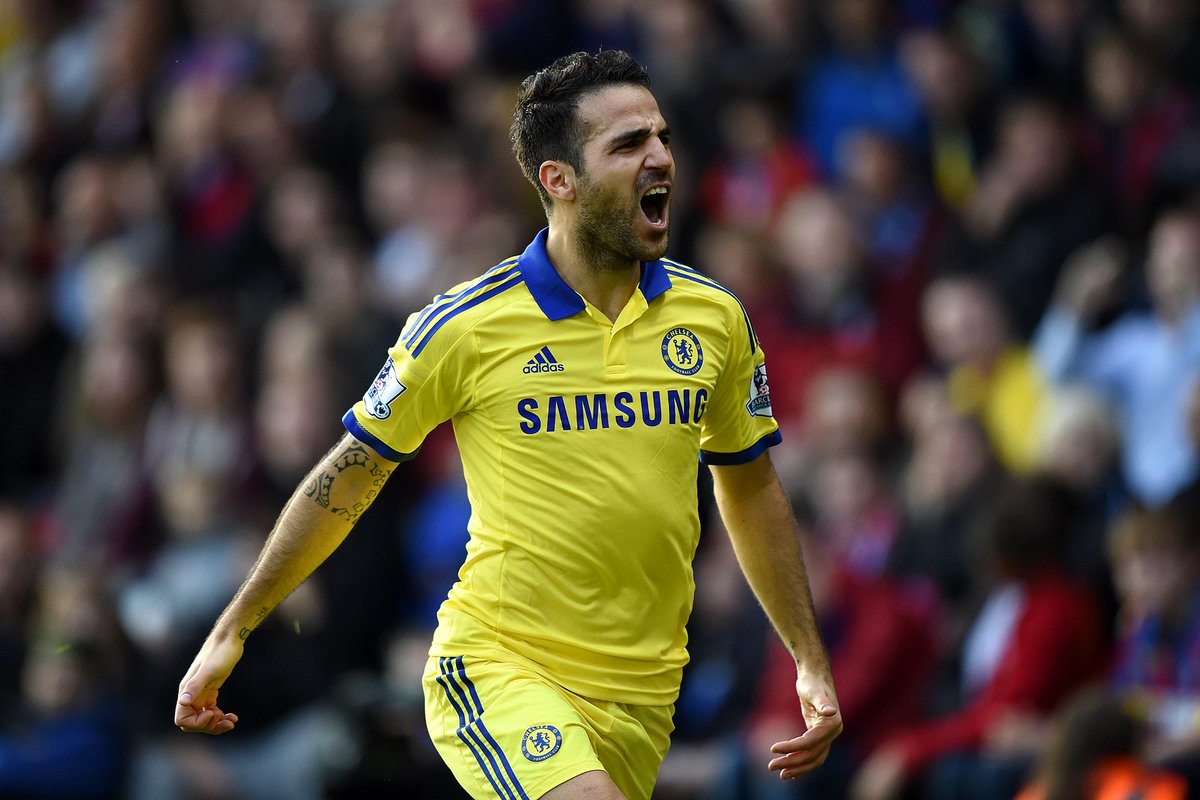 Thomas Tuchel and his Chelsea side have done incredibly well to find themselves in the final even though they would have been ruled out of making it to that stage of the competition judging by their form at the earlier stages of this campaign. On the other hand, Pep Guardiola's Manchester City side found their way to the competition's final after having to move past easier teams as compared to the sides Chelsea had to come against in the knockout rounds. 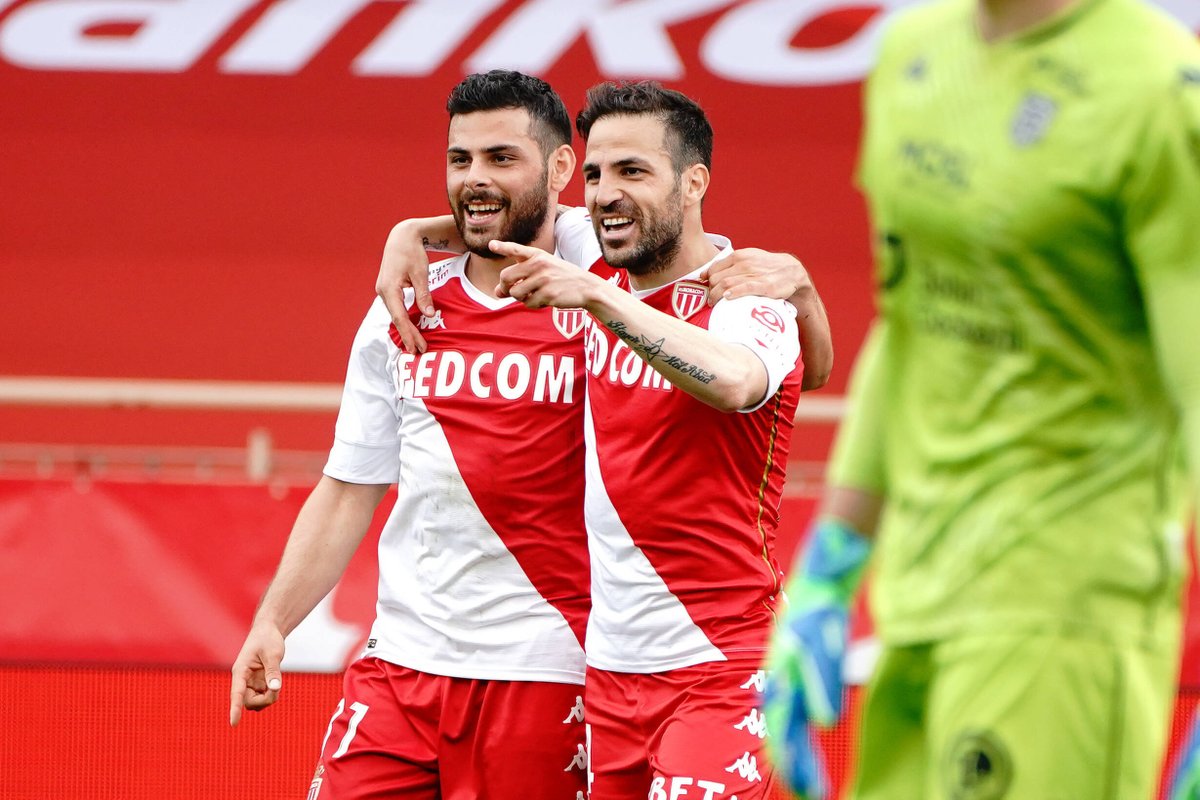